Celebrating Suffrage at ‘Their Fight, Our Future’ MuseumLab at Brighton Museum & Art Gallery

To celebrate the often-overlooked history of Sussex Suffragettes, Brighton Museum & Art Gallery recently held three 'MuseumLab' events devoted to the 100-year anniversary of the Representation of the People Act. Although this did not win all women the right to vote, it was a step towards equality.

The ‘MuseumLab’ is a space within Brighton Museum & Art Gallery usually kept out of the visitor’s experience, offering a chance to see work behind the scenes, an opportunity meet curators and other staff, and find out more about the two million objects held in their collections.[1] On Feb 6 th  and 7 th , and March 3 rd , to coincide with the aforementioned 100 th  anniversary of women gaining the vote, and International Women’s Day respectively, the ‘MuseumLab’ showcased several photographs and documents from Brighton and the surrounding areas related to Women’s Suffrage.  These were exhibited alongside objects of Material Culture, such as a ‘Votes for Women’ sash and a pin badge designed by Sylvia Pankhurst. There was also a reproduction corset on display that visitors could try on to understand further the much-contested constriction experienced by women for hundreds of years; a prime example of sartorial restrictions society has inflicted on women.

On hand for information was a wonderful woman dressed as Minnie Turner, a prominent Brightonian Suffragette, to talk through all the items on display alongside fascinating facts about Suffragette history and the remarkable women involved in the fight for feminism.

While it was incredible to be able to view and handle rare, first-hand research objects such as photographs, another area of the ‘MuseumLab’ was dedicated to a display of costumes by local students from Northbrook Met College, in nearby Worthing. Eight students, all from the Foundation Level 5 Costume for Performance and Film course, were tasked with creating historically accurate dress inspired by extraordinary women from history in a project titled ‘Their Fight, Our Future’.

As Dress Historians it can be frustrating to note the historical inaccuracies in period drama costumes, leading all too often to involuntary bouts of shouting at the TV. However, these costumiers in the making know their bustle from their Bishop Sleeve! Tasked with creating costumes based upon inspirational women from the year 1880, the outcome was both beautiful and each one individual. The chosen women were mothers, wives, social activists, physicians, astronomers, or suffragettes, including Emmeline Pankhurst and Mary Seacole. These extraordinary, pioneering women paved the way towards the seemingly never-ending quest towards equality.

Starting with the sartorial foundations, the students began making a corset, bustle and petticoat, before constructing the rest of the garment, keeping true to the structural silhouette of the Victorian period they looked to for inspiration. When reflecting on the project, the students remarked on the intricacy of historical pattern cutting, and the skill that goes into corsetry.[2] Made in a mere seven weeks, the final product of their labour stood proudly in the MuseumLab, and were admired not only for the skill portrayed in each garment, but too for the women that inspired them. 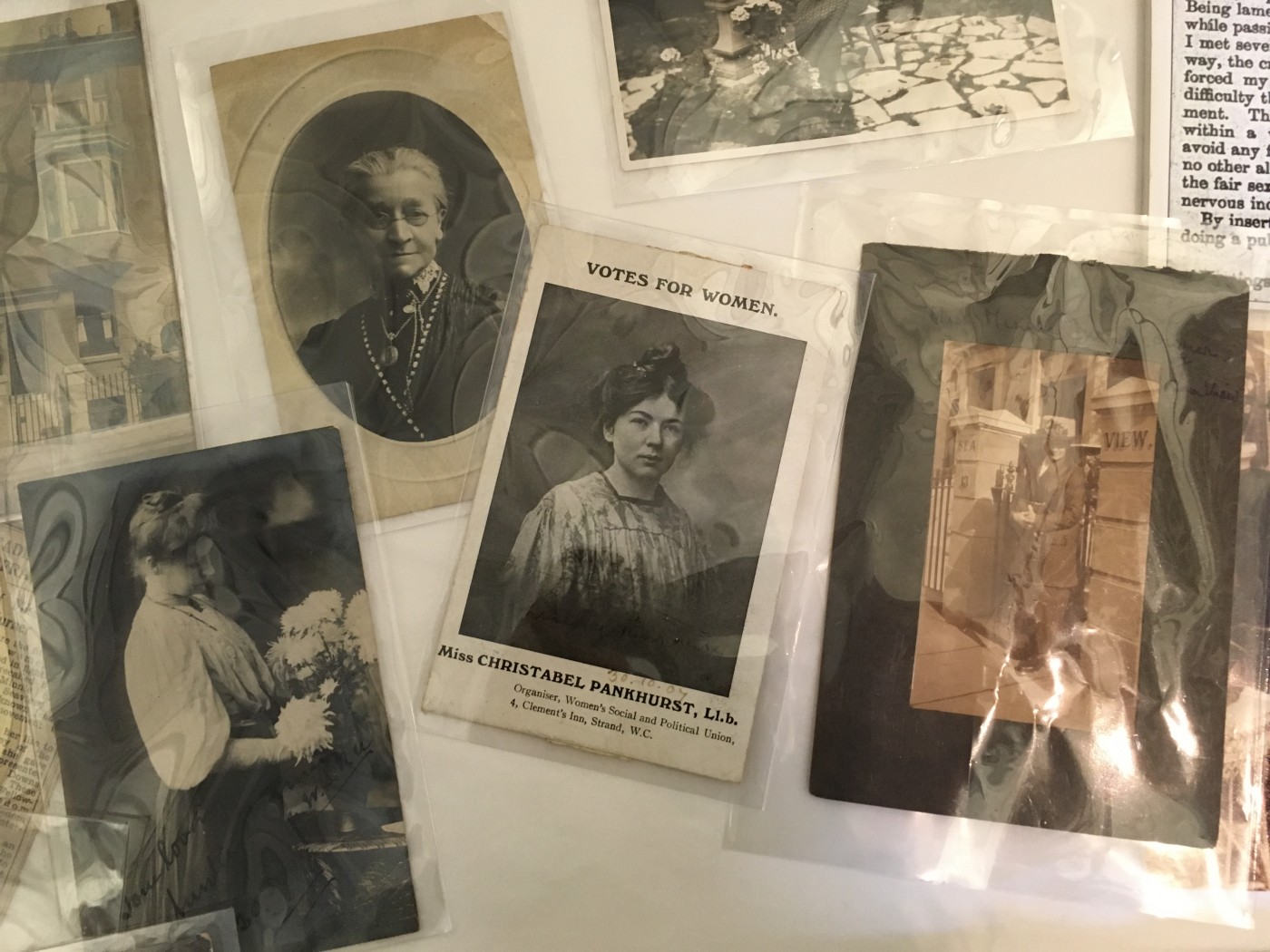 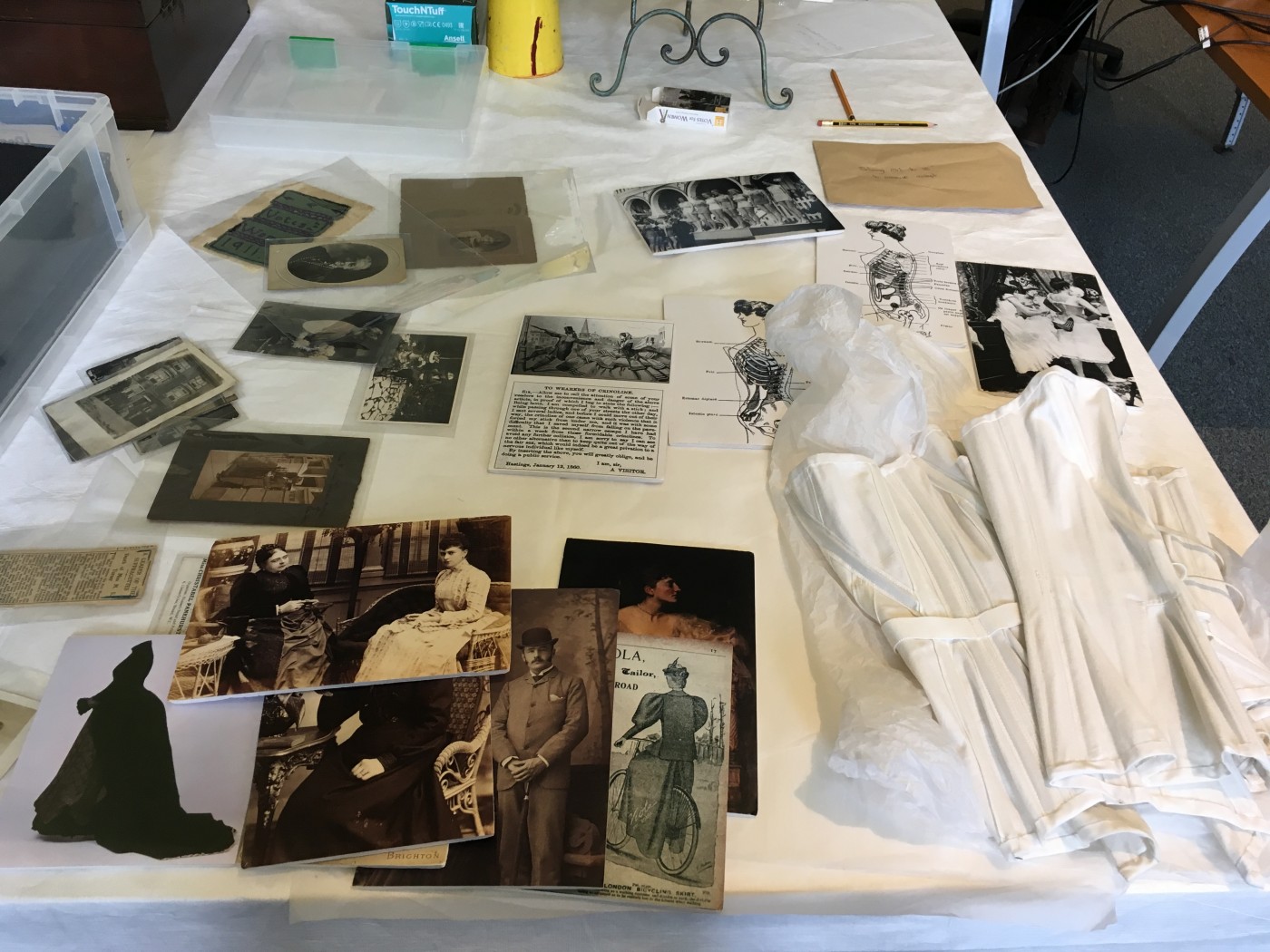 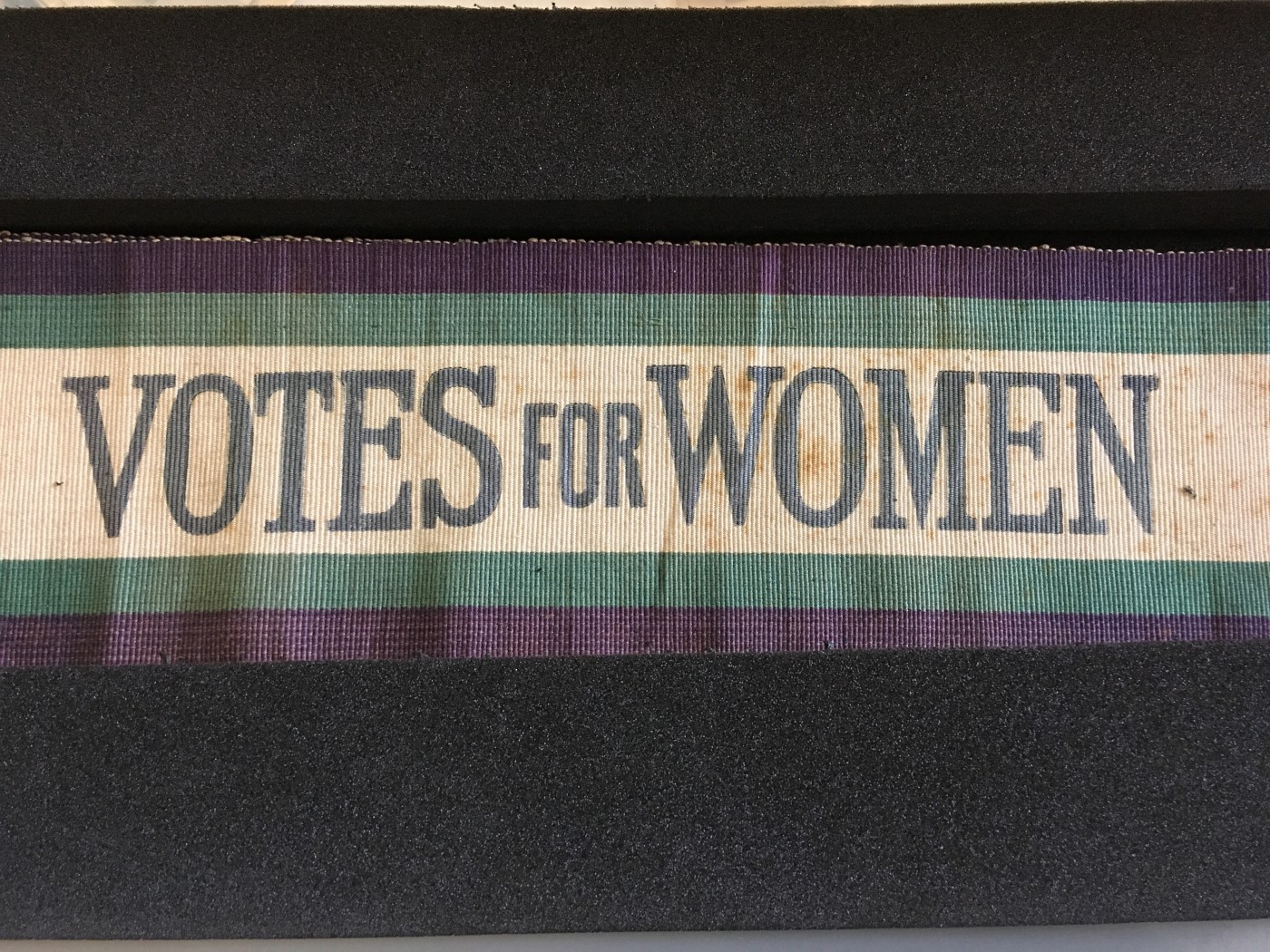 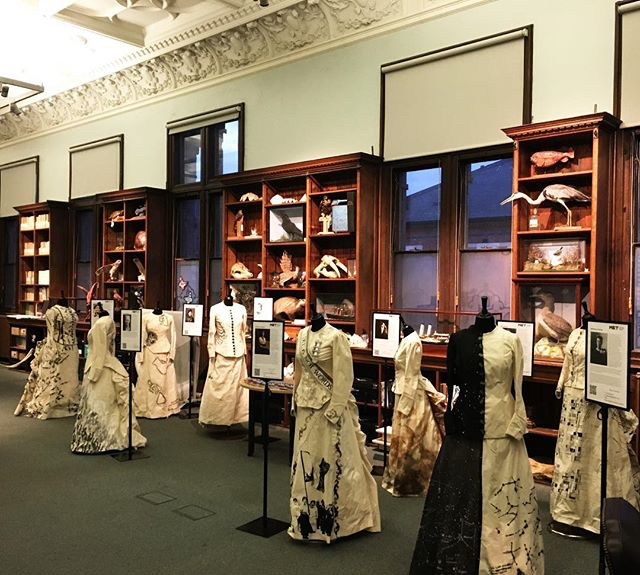