The #CSfashionhour is a Twitter based hour of discussion on all things fashion and costume. First Friday of each month, 1-2pm GMT. @Costume_Society

The fashion during the First and Second World Wars can tell us a huge amount about the social and cultural interests of the time, as well as clearly demonstrating the impact of conflict on civilian life. In the second #CSfashionhour we will be discussing British fashion during the two largest conflicts of the early twentieth century, considering the many ways in which the fashion industry was shaped and defined by the events of each war. This Twitter discussion takes place on Friday May 1st, 1-2pm GMT.

Fashion in the First World War was more varied, dynamic and significant than it is often given credit for. Recent publications have brought some attention onto the era – such as Lucy Adlington’s Great War Fashion, but there is much yet to discover, and so much we can learn about women’s experiences of wartime life in Britain. The Great War is generally credited with the introduction of trousers into women’s dress, the raising of hemlines and a move towards less restriction in general. But did you know that staples of our wardrobes today were also established during that conflict: the trench coat and the jumper? Mourning dress and austerity fashion both became trends in their own right, flaunted in fashion magazines like any other passing fancy of the wealthy consumer. The trends that dominated fashion magazines featured military and patriotic influences; ‘khakitis’ swept the nation, military frogging trimmed high society wedding dresses, and tricorn hats were donned in support of our French allies. Amidst the peak of wartime shortages in 1918 the government attempted to introduce a ‘National Standard Dress’; a failed scheme, generally considered to be the inspiration for the much more successful ‘Utility’ scheme of the Second World War.

The Second World War was a period of both great change and crippling stasis in British fashion. Old social dress codes crumbled, and many found new sartorial freedoms; men dispensed with hats, women embraced trousers, and it was no longer necessary to dress for dinner. For those who didn’t find themselves wearing an unfamiliar uniform, the introduction of clothes rationing and the Utility scheme changed the way fashion was consumed, with a move away from risky trends towards good quality garments in safe styles that would last through uncertain times. The war disrupted the usual biannual cycle of fashion shows in London, and cut Britain off from developments in Paris, pausing the excitement of fashionable change. Simultaneously, a serious shortage of clothing stock combined with the limitations of rationing to prevent consumers replenishing their wardrobes.  Instead people found new ways to wear old clothes, or employed sewing skills to adapt and mend existing garments, often with colourful and surprising results.

In spite of the practical difficulties of the time, the Second World War sowed the seeds of change that would lead to the rising prominence of British fashion in the second half of the twentieth century. Most notably, the formation of the Incorporated Society of London Fashion designers, or IncSoc, promoted British design at home and overseas, and the Utility scheme resulted in a standardisation in ready-to-wear manufacture that gave the public quality, fashionable garments at a fair price.

Perhaps most importantly, during both wars, the British public didn’t give up on fashion, even under siege.

This session will be chaired by two of our Ambassadors, Bethan Bide (@bethanbide) and Lucie Whitmore (@luciewhitmore). Bethan’s interest in Second World War fashion (along with an extensive collection of 1940s knickers) grew from her master’s thesis, which looked at the formation of fashionable identity during the Blitz. Her current doctoral research extends this work to look at fashionable change in London during the post-war ‘austerity’ years of the late 1940s.  Lucie wrote about the impact of conflict on First World War fashion in her MLitt thesis, a subject that now forms the basis of her PhD. She loses days in the National Library reading women’s magazines from the war era, tracing military influence in fashion trends and marvelling at the social etiquette columns.

You can join us by asking questions, sharing images or contributing your own thoughts on wartime fashion. We’d especially love to see any family photos! Just use the hashtag #CSfashionhour to participate. 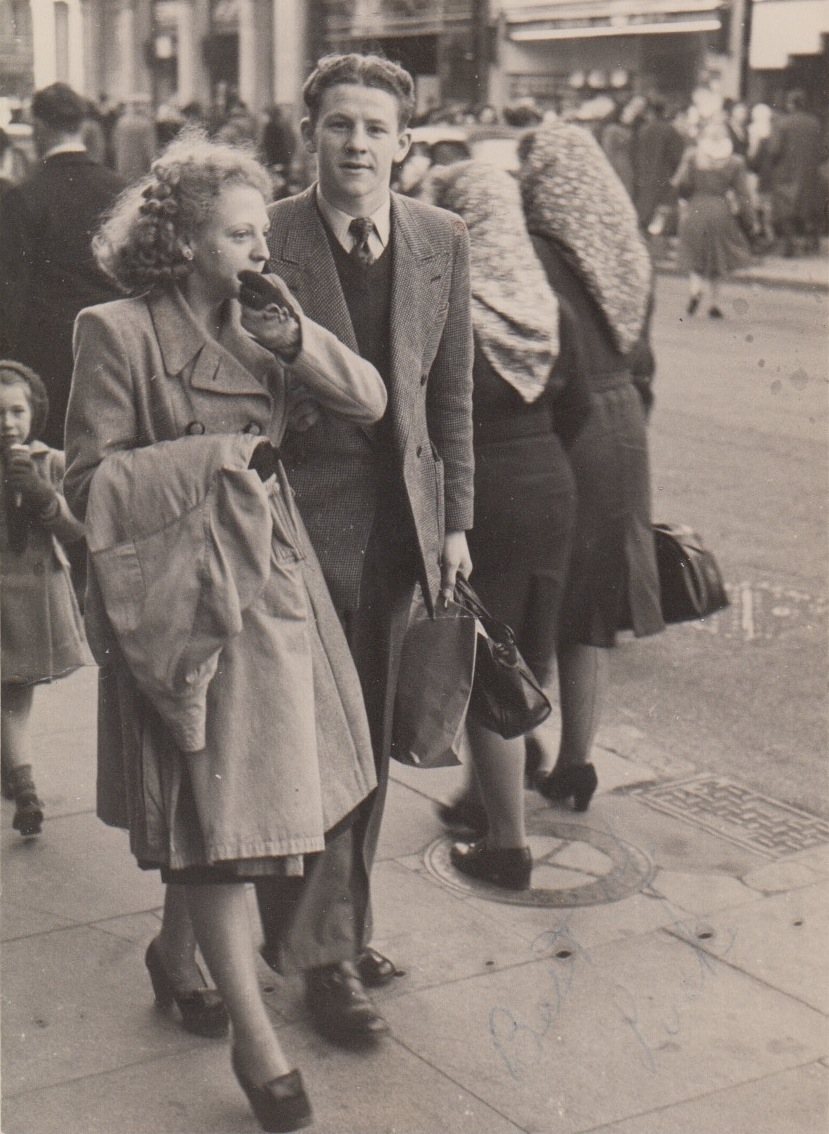 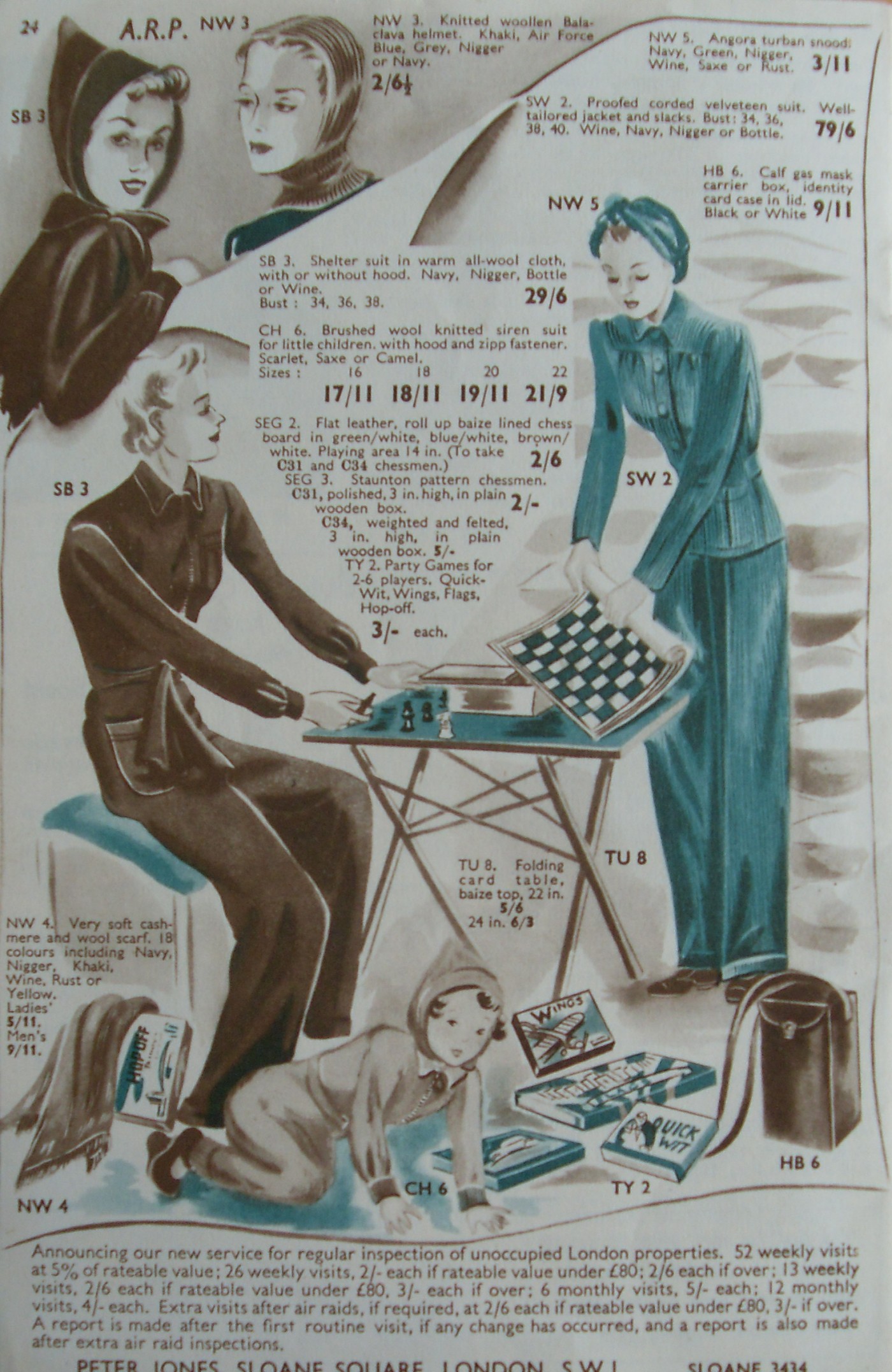 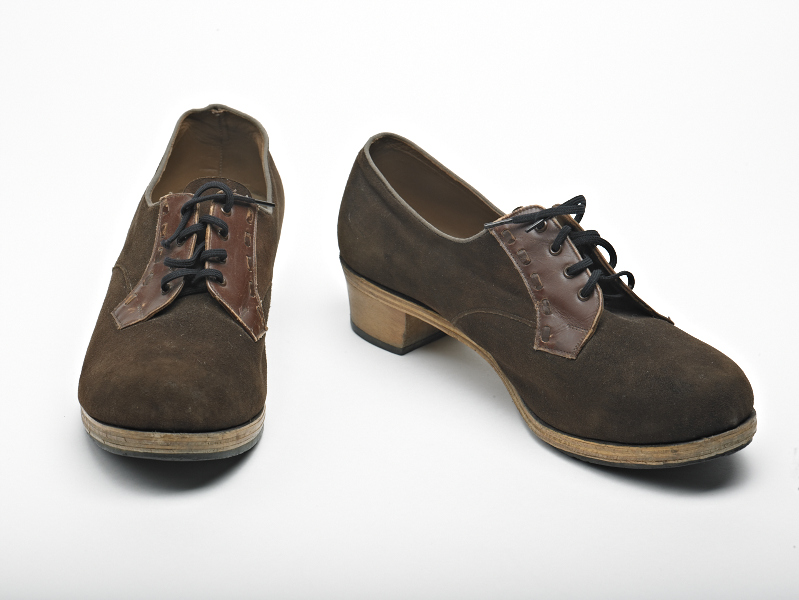 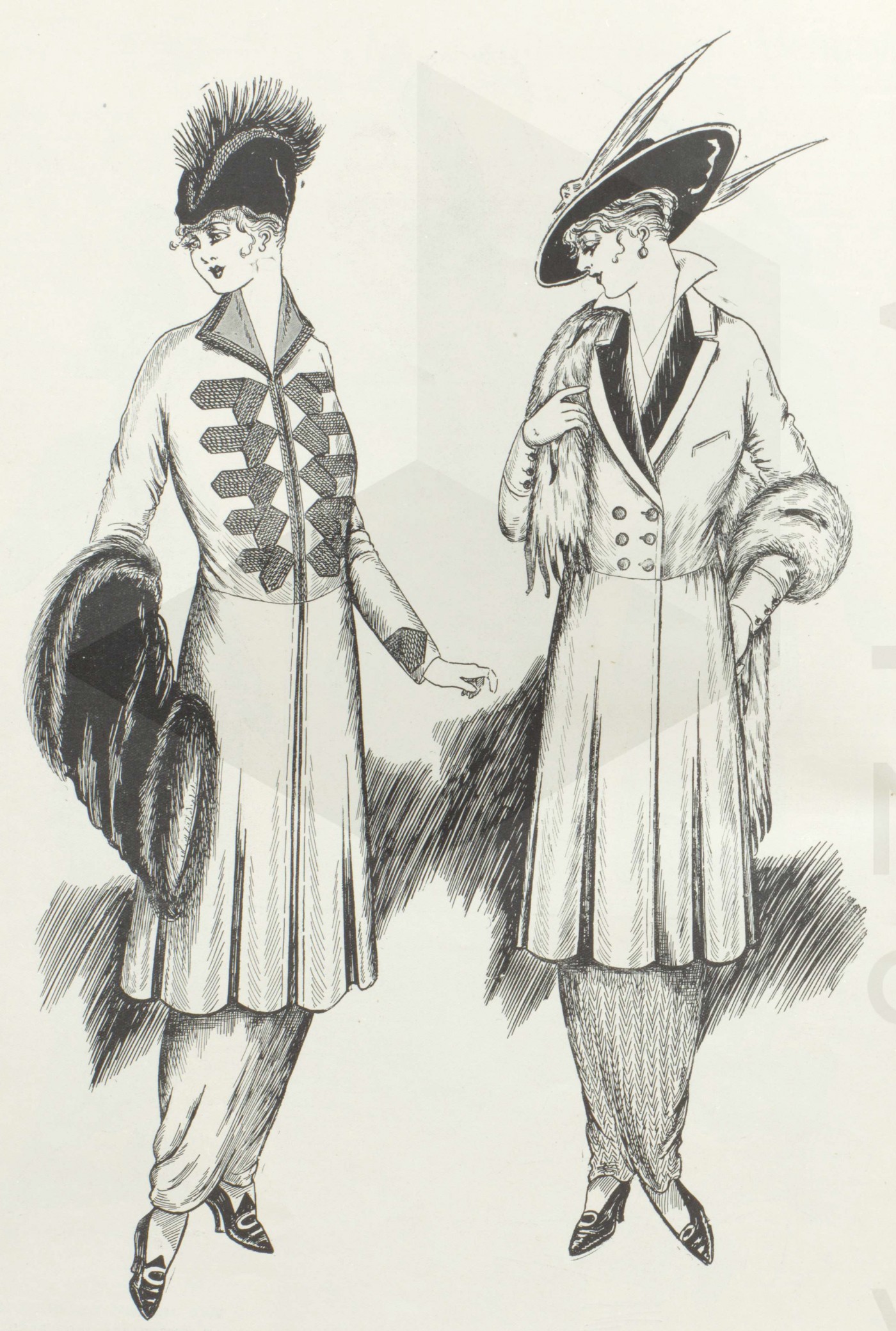 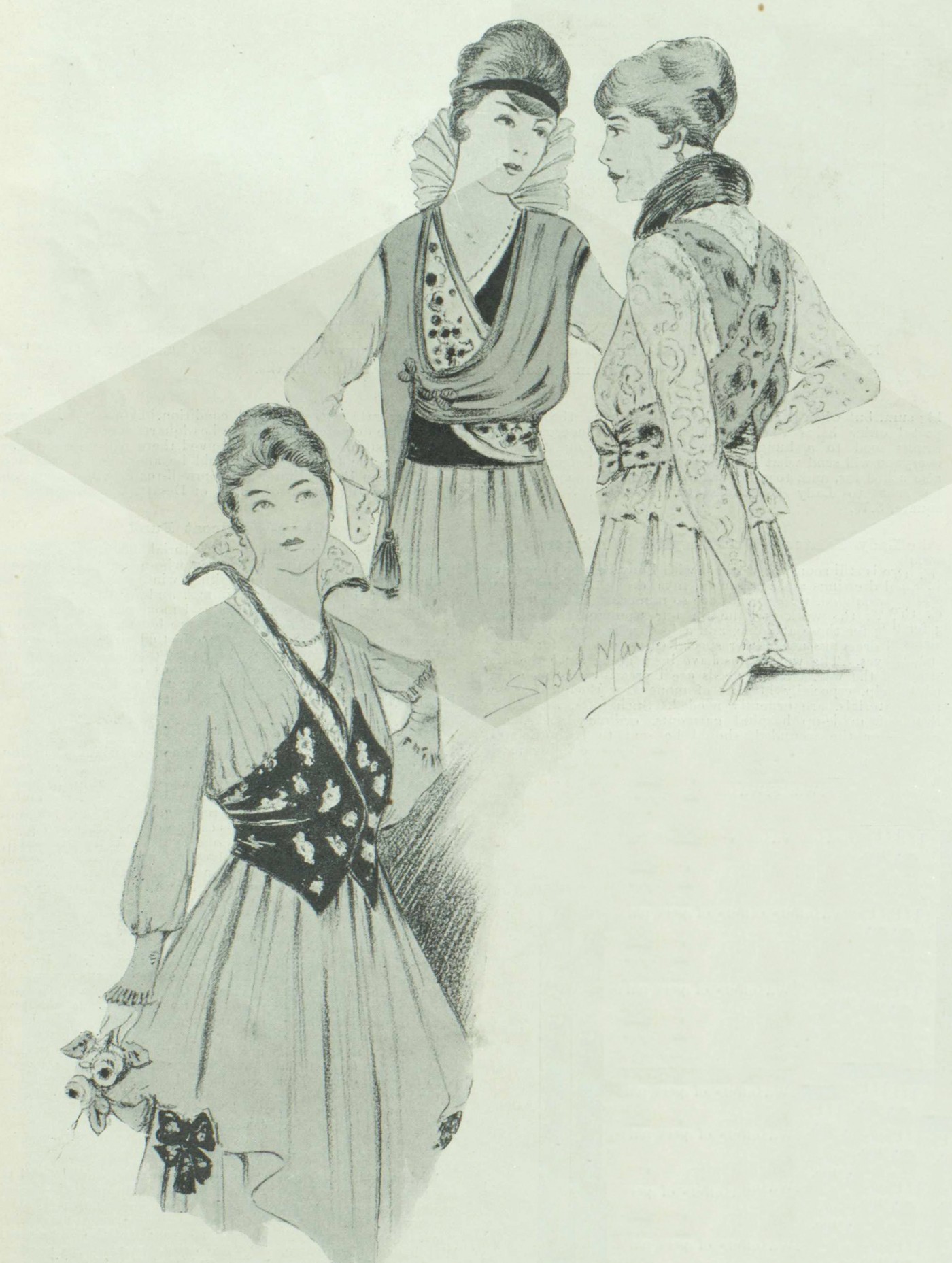