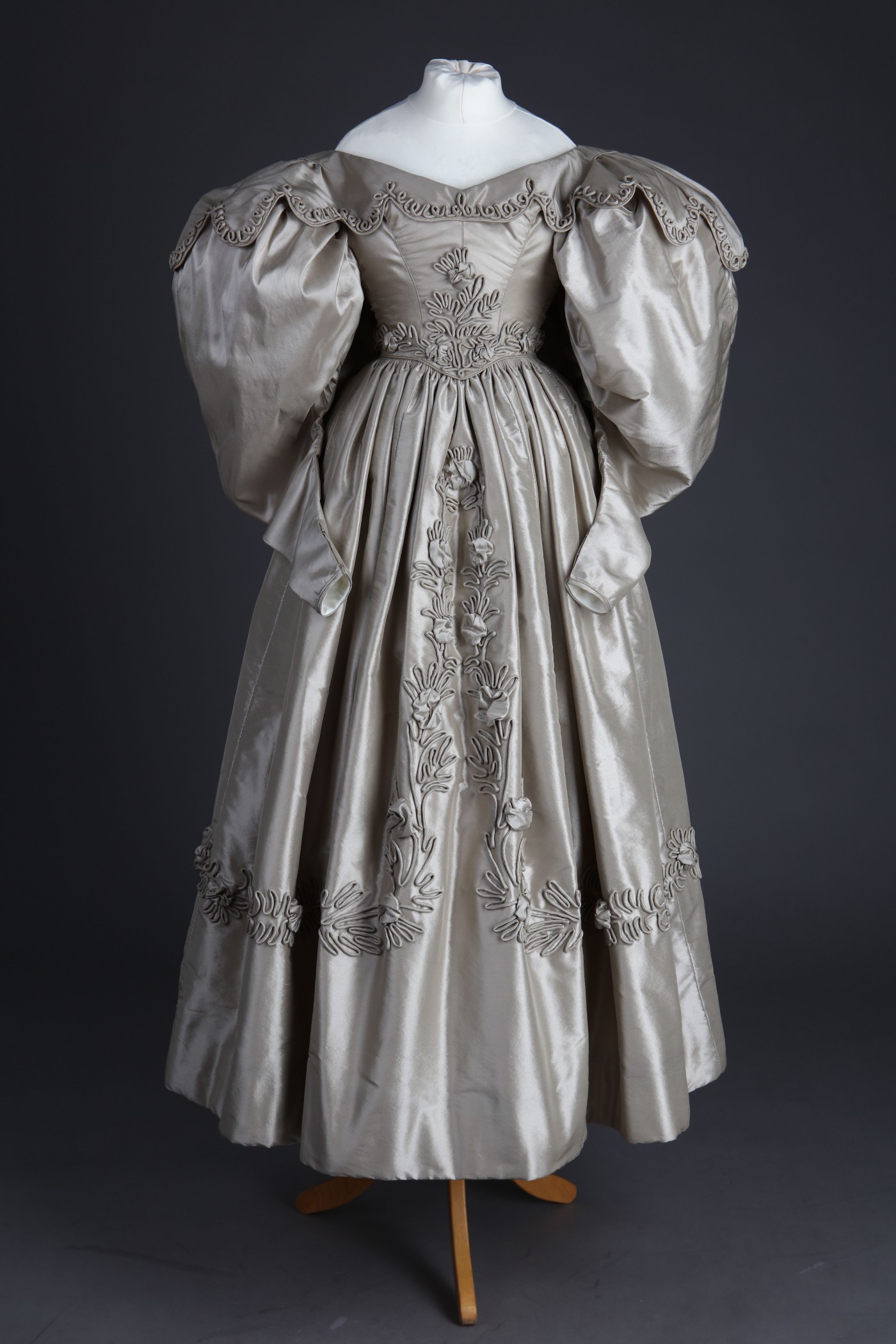 We are delighted to announce the winner for this year’s Patterns of Fashion Award: Anja Huddart, UAL, Wimbledon College of Arts 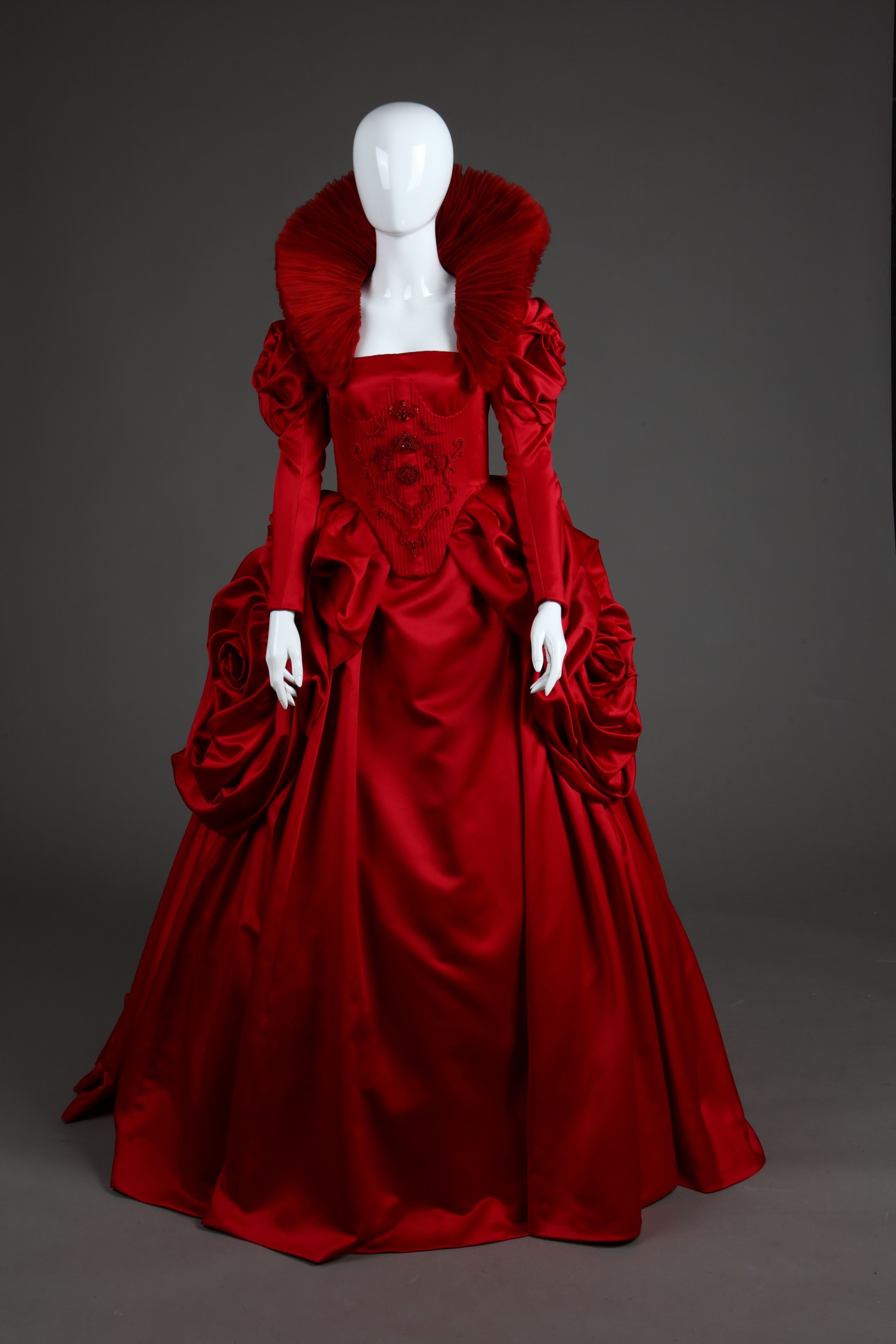 We are delighted to announce the winner for this year’s Patterns for Performance Award: Samantha Hobart, UAL, Wimbledon College of Arts

Thank you to our judge Michele Clapton and congratulations to our winners and all the finalists!

If you want to learn more about the Awards and catch up on the excitement of Costume Society Awards evening head to our YouTube channel for a video from the event.

Stay tuned for an announcment about the 2022 Awards.