Lost and Found – The Revival of French Flower Making

I’m a milliner and costumier by trade, and as such I’ve built up an enviable collection of trims and fabrics – supposedly to use on my creations, but as is proving more the case: to sit in boxes and be looked at occasionally. Much like I have collections of books, my textile treasures provide inspiration. Over the years I have developed a taste for things finely made, but also, things rare and unusual. What became apparent after I began collecting, is that a lot of things fall into the category of ‘They Just Don’t Make Them Like That Anymore’ – which includes ribbons, braids, and lately, silk veiling for hats.

Long lost items aren’t limited to materials however, as many sewing professionals and enthusiasts will attest. There is a fascination with tools and equipment too. Intricate gadgets, like pinking machines for finishing raw edges on fabric, are snapped up quickly on Internet auction sites, as well as loads of other knick-knacks.

A trend I’m keenly interested in, and in the midst of researching many aspects of, is not only lost manufacturing methods, machines and materials, but when or if they ever make a comeback.

Illustrating this well is the topic of flower-making tools. Artificial flowers have been handmade in Europe for centuries, with strong traditions of the craft found in France and Germany. The process is straightforward: the brass tools are heated over a flame until hot enough to mould the painted silk petals into gently curled floral shapes. Several books on the subject I have in my possession date from 1951, suggesting the craft was still popular and practised by many at home, as well as in factories and workrooms. But flowers on hats, and indeed hats themselves, suffered a rapid decline over the 1960s, with many manufacturers closing, and crafts like flower making nearly disappearing completely.

Since the 1970s cheaply produced items made in the Far East have dominated the lower-end commercial market. Houses such as Legeron in Paris (founded 1880) and Heide Steyer in Germany, known for making the highest quality flowers in the world, survived by carving themselves a high-end niche in the market. But the recent resurgence in hats and millinery has seen many people people take up the craft. Cheap and cheerful flowers wouldn’t do, and milliners began to look into making their own.

When I first discovered what flower tools were, and saw what they could do, I embarked on a mission to get some of my own. It took several years of scouting online before I came up with the beauties pictured here. This was several years ago however, so I did look again recently to see what is available to milliners now. An Internet search brought up an abundance of options – none of which were available to me a decade ago. Beautiful sets of shiny brass tools, now electric powered, all readily available and not ridiculously expensive.

Which savvy manufacturer in Asia spotted that antique sets were selling well online and began to make some new ones? Or was it simply a case of marketing something already being made locally and bringing it to a new global audience? Whatever the case, there are many happy milliners around the world who now have some shiny new flower tools, and who are now crafting beautiful flowers by the boxload.

Does it give us cause to hope that this trend may repeat itself elsewhere? Personally, I’m hoping that French silk ribbons and veiling will suddenly flood the market again, but then I’m somewhat biased! I’m keen to hear about any other ‘lost’ materials or tools. Where have they gone, and can we bring them back? 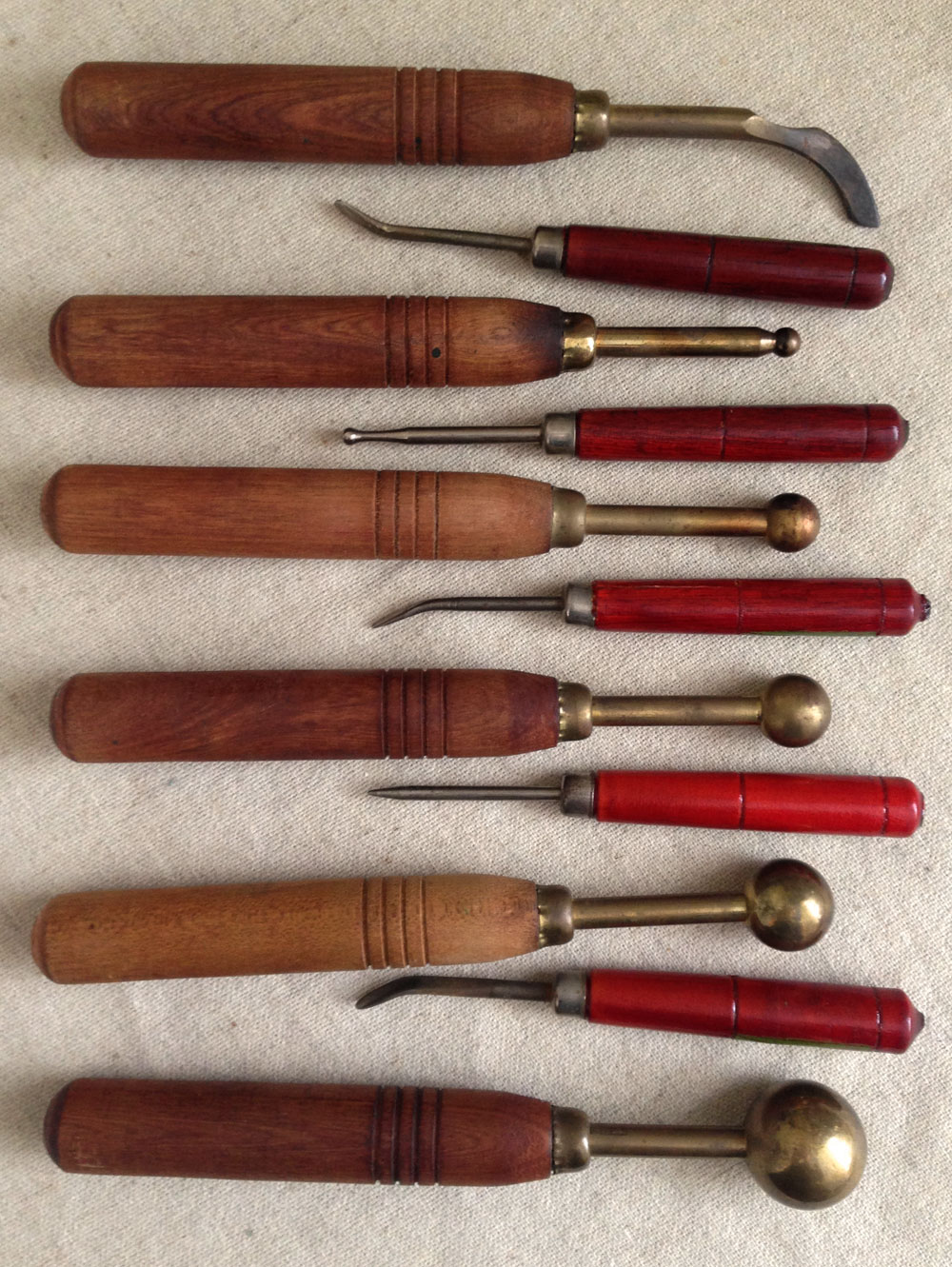 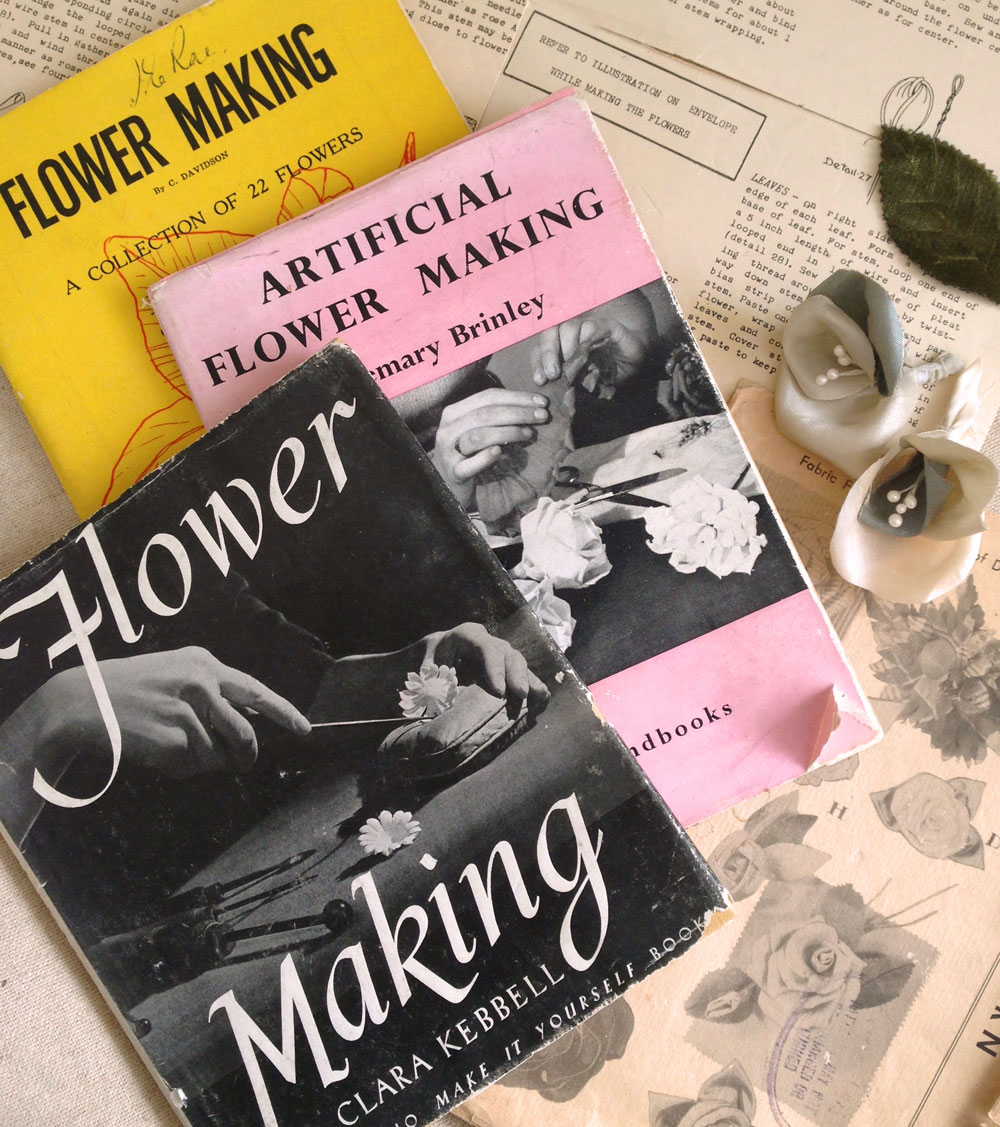 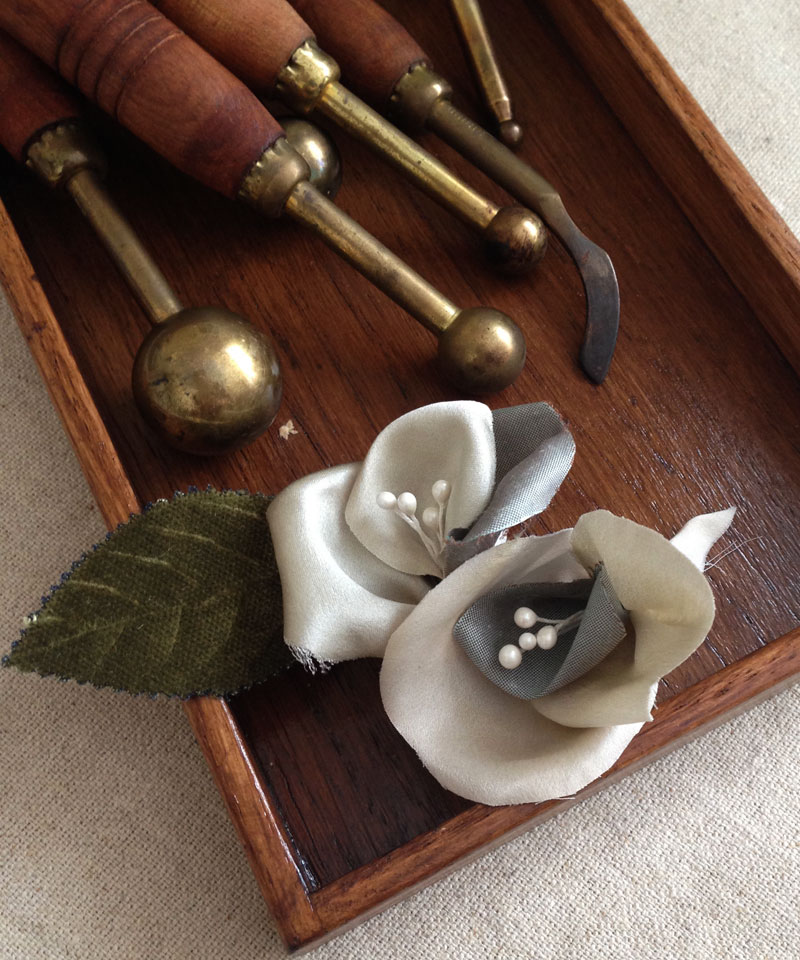 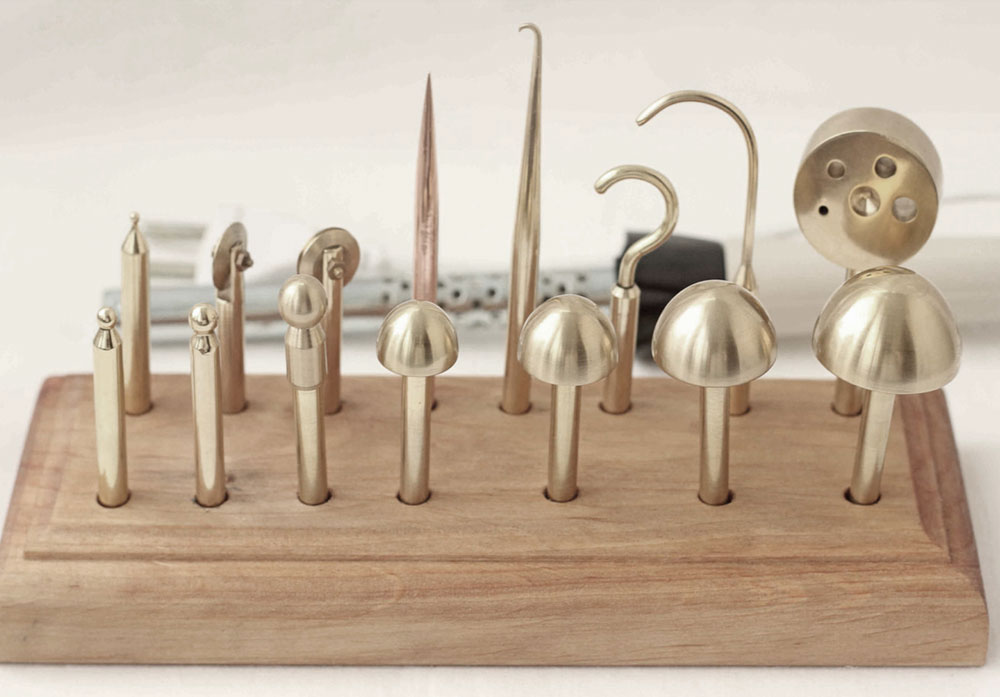 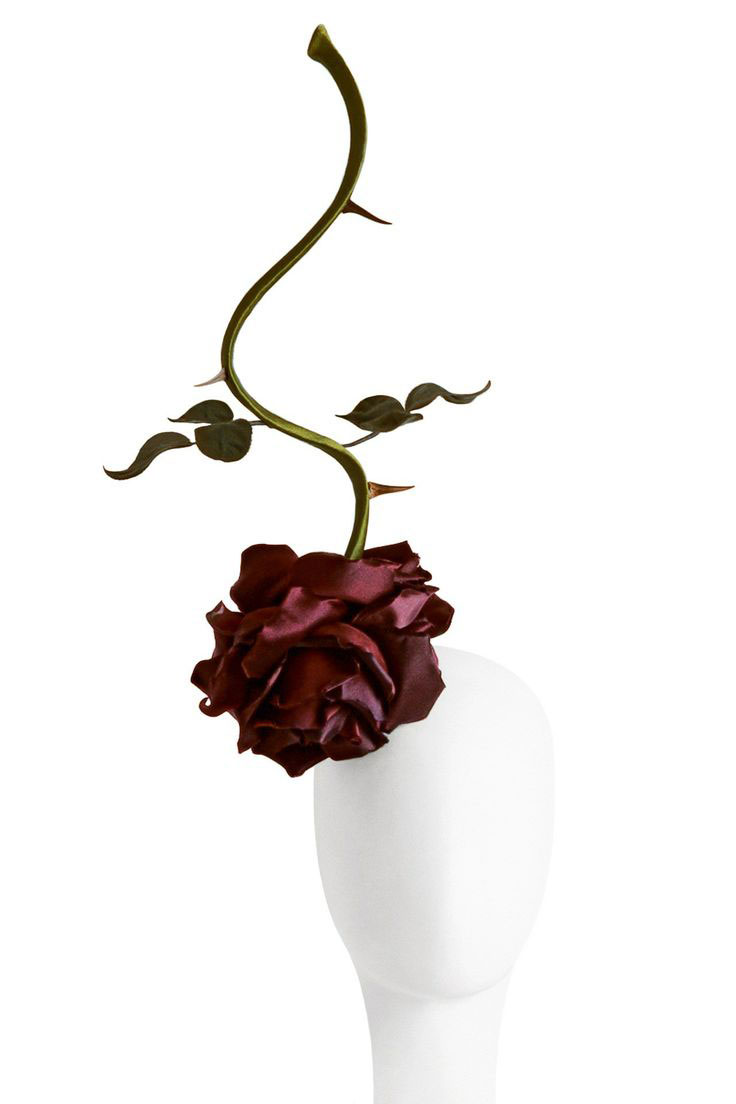