On Saturday 9th July, the Costume Society announced the Patterns for Performance 2022 award winners at the Society’s annual London event held at the London College of Fashion.

The Patterns for Performance Award encourages students to design a period garment for a character in performance and is an important part of the Costume Society’s output that promotes the high standard of craft and artistry that they produce.

This year the Award celebrated menswear in tune with the society’s year-long focus on menswear and was judged by freelance costume designer Alex Fordham. Three finalists were selected for each Award to show their work on the day.

Patterns for Performance 2022 Winner: Caroline Husband designed a waistcoat for the character of Herman from Tchaikovsky’s The Queen of Spades. For this, she wanted to create a historical look with a modern twist. She developed infinity pleats on the back to create an opening to the character's soul, for the audience to be a witness to his torments. Caroline says the process was both challenging and fascinating, as tailoring is quite new to her, however it allowed her to learn a lot in just a few weeks. Due to the costume being all white, she had to be extra careful with any stains and therefore worked with talc, just as she would for a wedding dress.

Patterns for Performance 2022 Runner Up: Bibi Forrer. Even though a story set in ancient Egypt seemed like an unusual choice for Janet Arnold’s and Nora Waugh’s patterns, Bibi’s design for the character of Ramfis, High Priest in Aida created the perfect blend between a 17th century gown and her idea for the High Priest’s silhouette. Bibi enlarged every aspect of the original gown, whilst at the same time simplifying the shape, as she wanted to use it as a canvas for her screen print designs.

Patterns for Performance 2022 Runner Up: Amelia Pike says that her designs tend to focus on historical references which she then marries to the narrative at hand. Evidenced here by her work for Richard Sheridan’s 1775 ‘The Rivals a Comedy’. Amelia says that The Patterns for Performance brief taught her how to create a historical structure that can then undergo reinvention for a contemporary production, while retaining the essence of the era's dress. This process has given her more confidence in creating a set of designs loyal to her style but symbolic of the period of time they belong to. 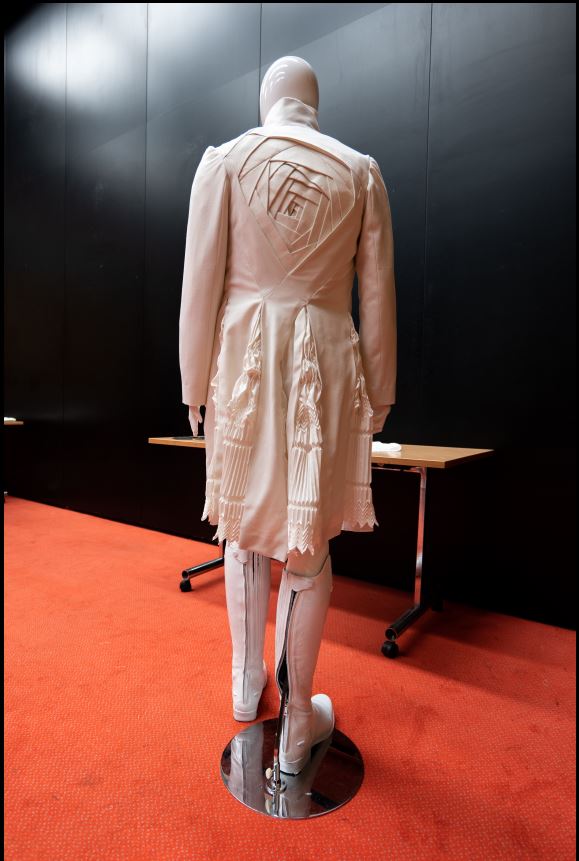 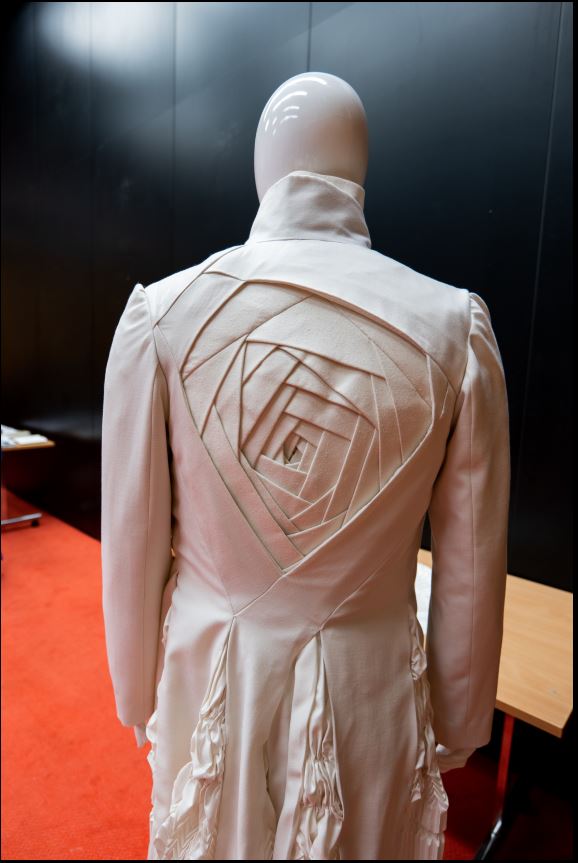 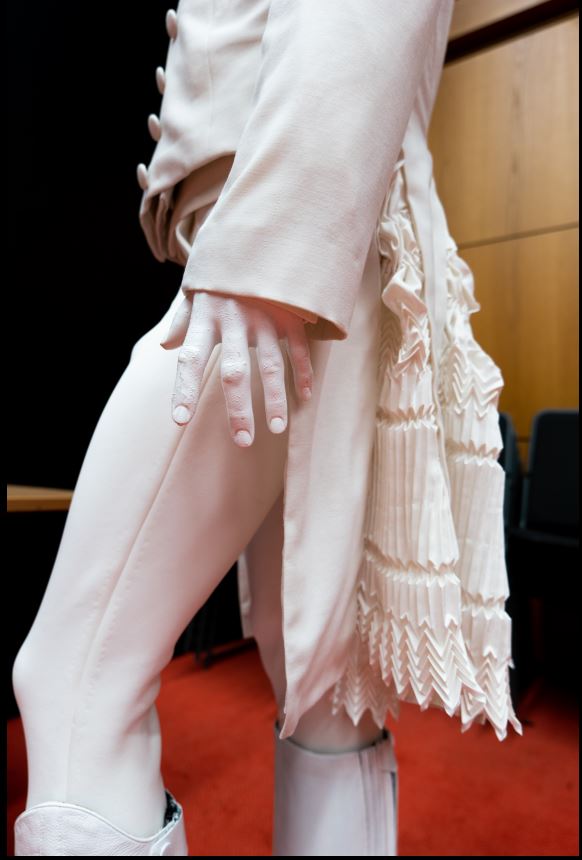 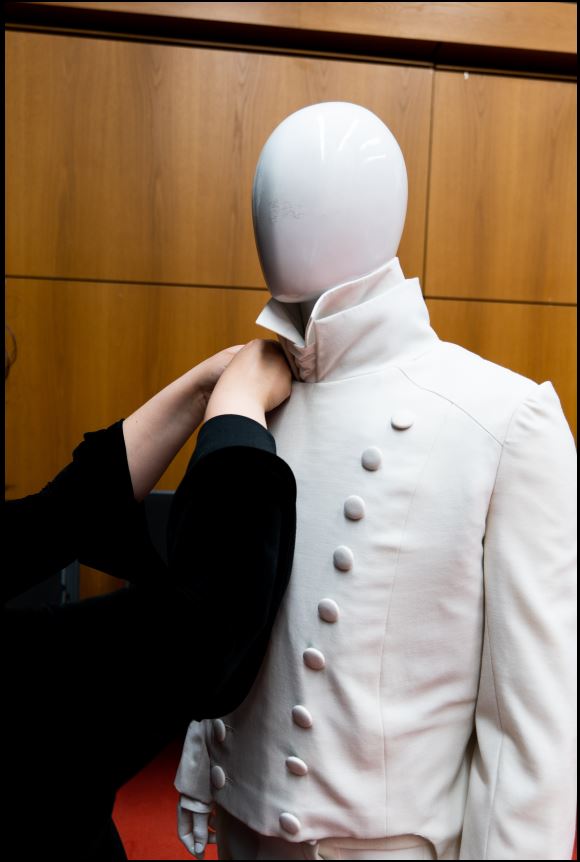 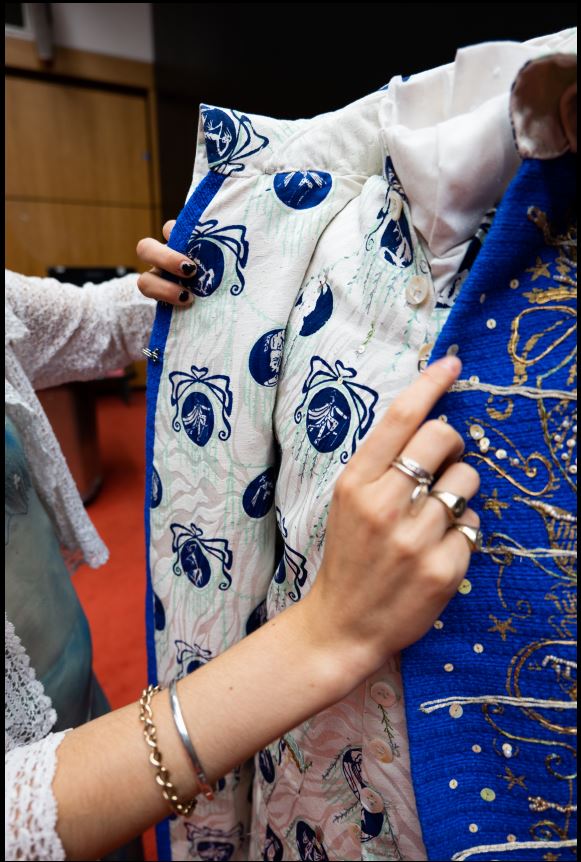 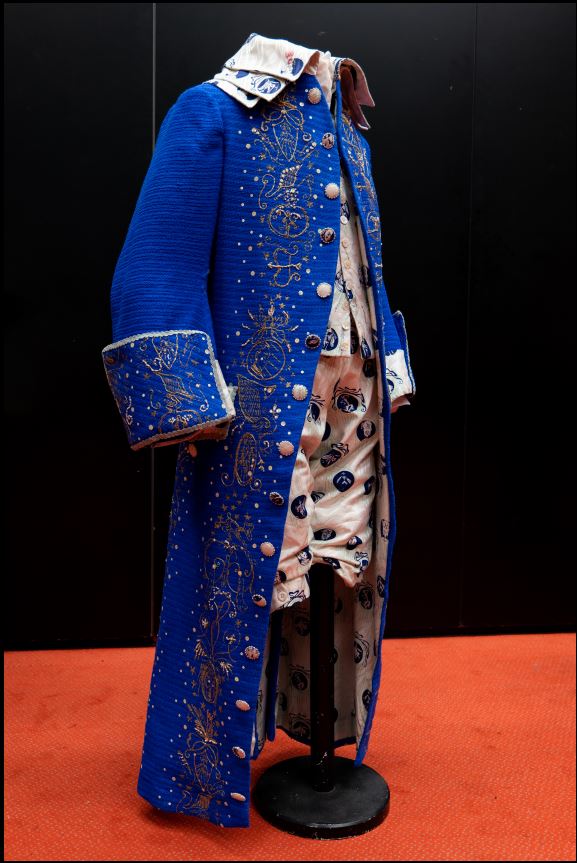 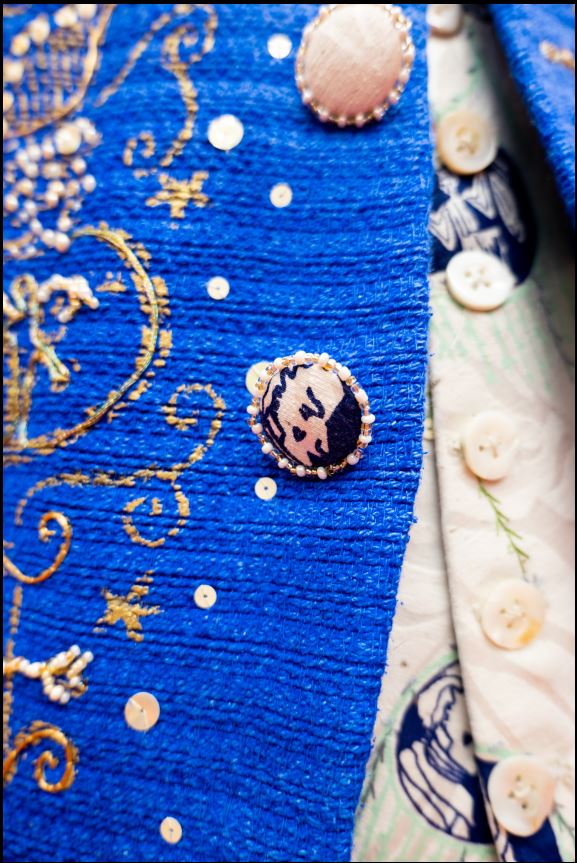 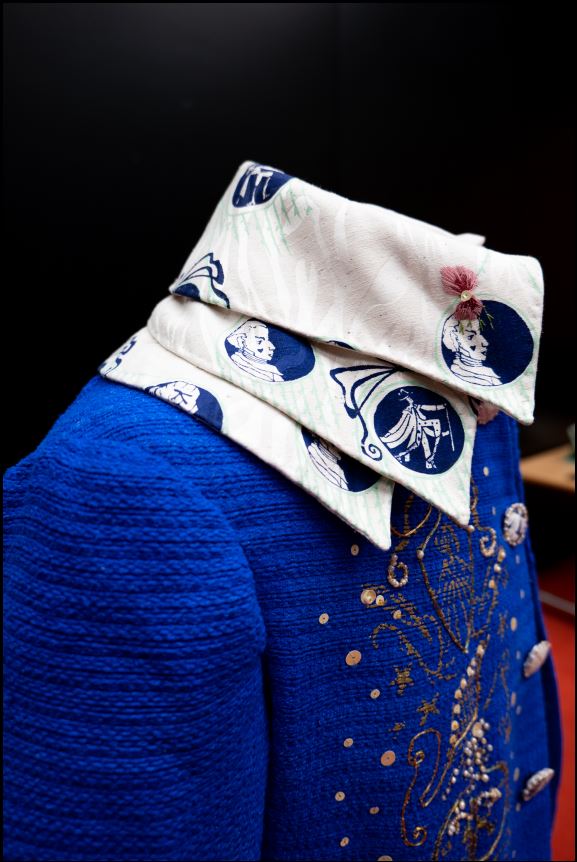 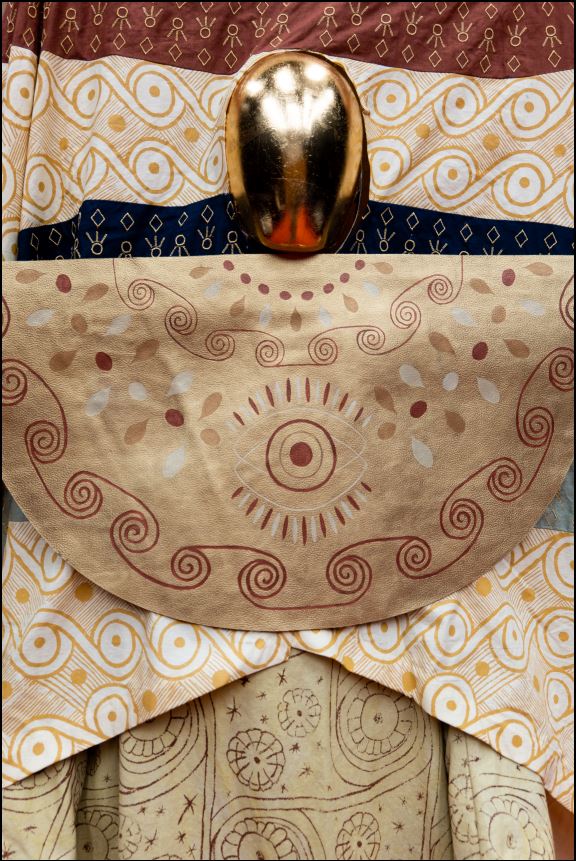 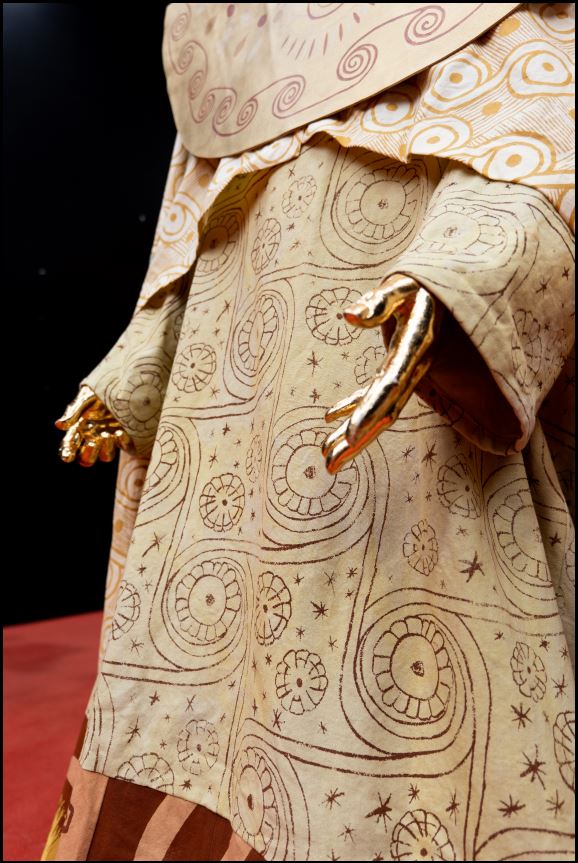 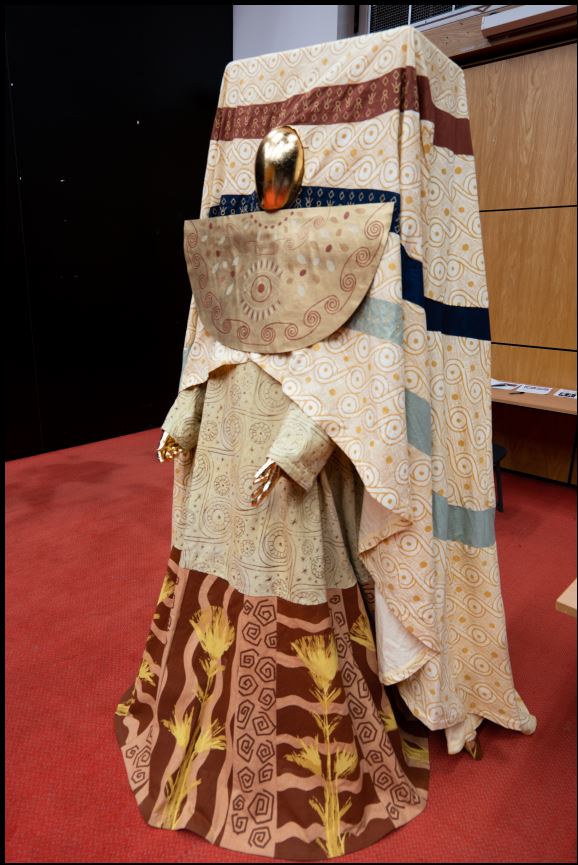 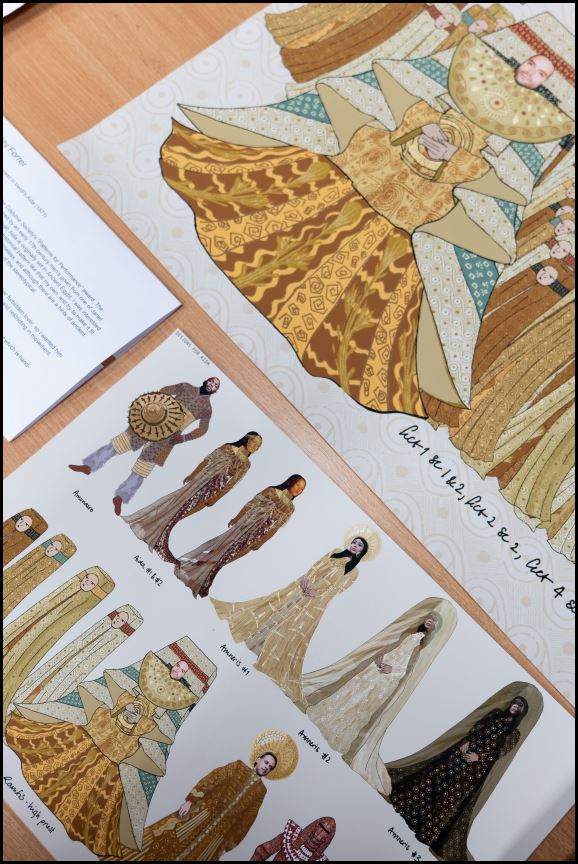