Patterns of Fashion and Patterns for Performance Awards 2020

The winners were announced at on MS Teams

Patterns of Fashion and Patterns for Performance held a very successful awards ceremony on Saturday 6th July at the Costume Society conference in Birmingham.

Michel Clapton, costume design for The Game of Thrones and The Crown, undertook the judging, choosing a winner and runners up for each of the two categories. It was very pleasing to see another three strong entries for the Patterns of Fashion award.

Shelley Venables, a student from Arts University Bournemouth, winning with a beautiful recreation of a 11873-75 Promenade dress.

Michele Clapton picked out the attention to detail in both the research and execution of the garment. Shelley was closely followed by Nivera Gilbert with the award of 'Highly Commended' studying at the University of the Arts: Wimbledon College of Art with a recereation of an 1837-41 Morning Dress from the Gloucester Museum and finally, Olivia Richardson was Runner- Up with her recreation of a 1931-32 Evening Dress.

The  Patterns for Performance Award provided an exciting new addition to the society’s awards. Each of the three finalists created a costume for a character in a performance, based on a Janet Arnold pattern.

The contestants submitted initial designs and photos of a toile, to which we responded with comments and suggestions. They then went on to create the finished costume and film it being worn by an actor.

The films were played at the awards and provided a fascinating extra layer of understanding to what the students were trying to achieve.

All three finalists were from Wimbledon School of Art, UAL. The  winner of the award for 2020, was Evie Bertram with a design for the witch from Into the Woods , based on an 1898 Afternoon Dress. Michele Clapton commented on Evie's research and three dimensional embroidery and embellishments. Winning 'Highly Commended was Sophie Jones with her interpretation of Mercutio, from Romeo and Julie t, and finally the Runner-Up was Eleonora Pariselli with her intrepretation of the Queen of the Night from The Magic Flute , inspired by a c1745-55 sack dress.

Michele Clapton was impressed by how all the entrants for Patterns for Performance had used period research combined with a contemporary aesthetic to create costume appropriate to the characters.

We would like to take this opportunity to thank Michele Clapton for giving up her time so generously to the Costume society. She took time to speak individually to each of the students about their work, an experience that they will remember for her positivity and the encouragement that she gave them.

Follow The Costume Society on Twiitter and Facebook to see more images from the day., and look out for the launch of the awards for 2021. 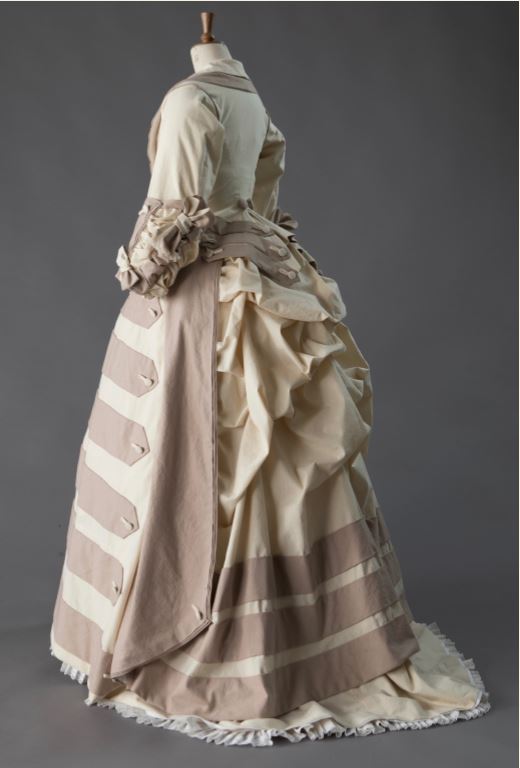 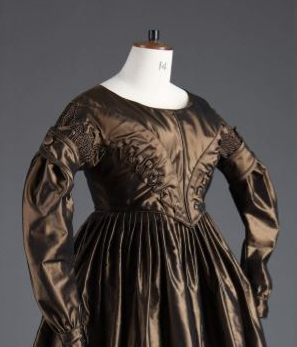 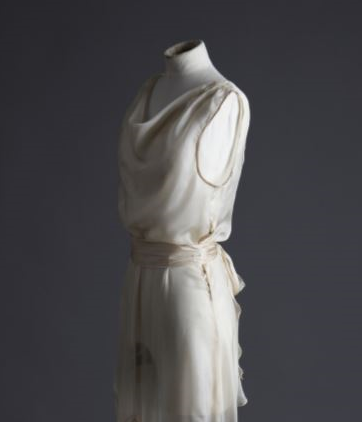 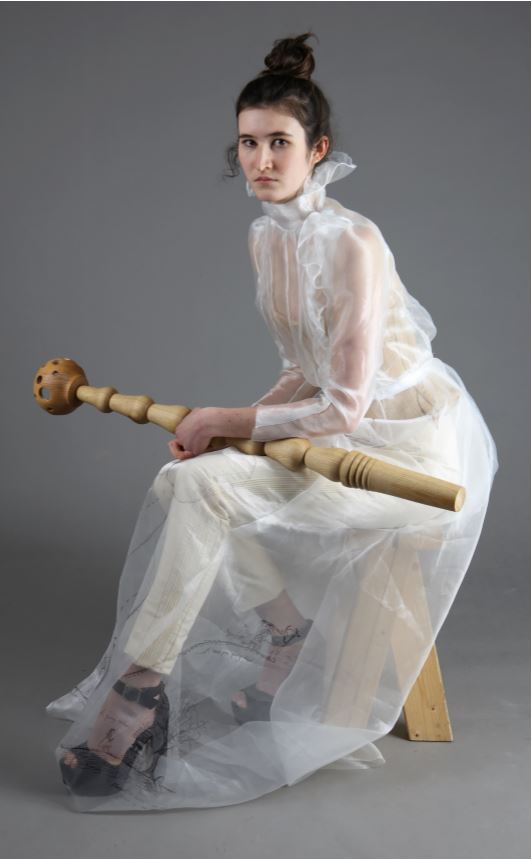 Winner of the Patterns for Performance Award 2020 Evie Bertram, University of the Arts: Wimbledon College of Art c1898 Afternoon Dress 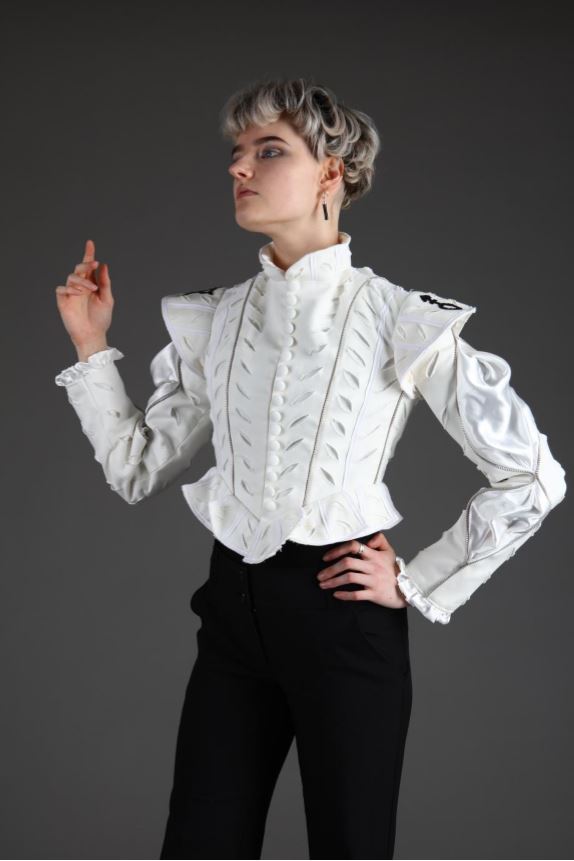 Highly Commended for the Patterns for Performance Award 2020 Sophie Jones, University of the Arts: Wimbledon College of Art c1615-20 Doublet 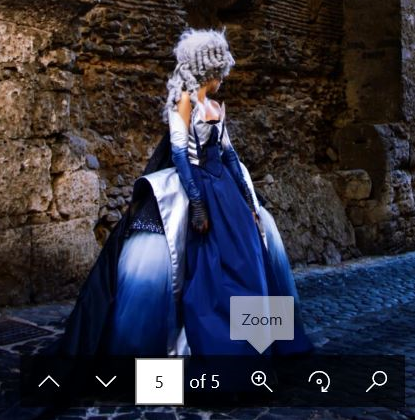