In my father’s footsteps: Peg Alexander explores Leeds’ textile past looking for the future of fashion

A few years back a BBC colleague told me that whilst researching archive footage for the 50th Anniversary of the Leeds West Indian Carnival – the oldest in Europe – she had found a long-lost TV programme made in 1973 about Leeds by my father, academic, architect and broadcaster Patrick Nuttgens. I had no idea then that the programme would lead to me making a podcast following in his footsteps nearly 50 years later.

The programme – In Search of the City, is one of many, many programmes my dad made. Most of his programmes were about architecture; he was a pioneer of the presenter led walk and talk factual TV format we know so well now. (He was also the first disabled person to present a factual network TV series in the UK not about disability, but that’s another story). I watched this video and soaked up the commentary about the nature of the city as a concept - transport, housing, planning, economy. But it’s actually the Leeds textiles story that really defines the programme. Because, of course, the textiles story defines the UK’s third largest city, Leeds – once the heart of the UK clothing industry and some say the catalyst of the framework of a working city. And, as it actually turns out, pretty much defines every high street up and down the country and maybe around the world. 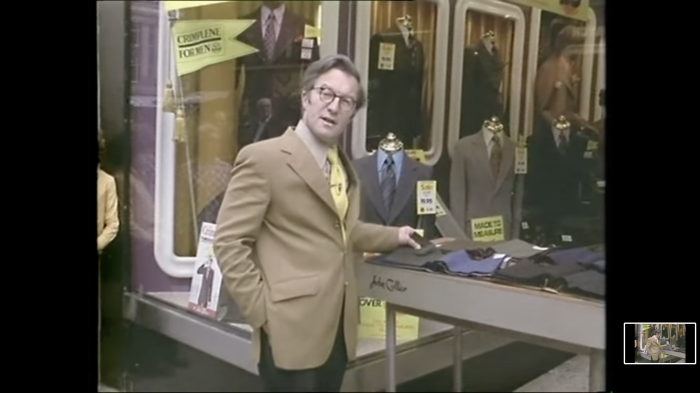 In Search of the City screenshot

What he argues is, that what happened in Leeds in the late 19th century and early 20th, effectively created the high street and city centre as we know it.

“It's essential to the understanding of the clothing industry, and indeed, of most modern industry, and of the development of all towns since the Industrial Revolution, that the market which makes these developments possible is the mass market and not the specialised prestige one. It's at the moment that the majority of people can afford to go shopping, and that includes the working man and the working woman, that the modern Town Centre takes off.”

At the heart of this story are a number of famous names we all know - and many less so. Marks and Spencers we all know, still at the heart of many high streets. But there was also a vast number of other companies and visionary individuals. Take for example John Barron, the first clothier to open a wholesale factory in the 1850s triggering a mass tailoring trade. Some say the sort of inventor of fast fashion. His bandsaw changed production methods which allowed for mass manufacture. And, of course, Montague Burton. Not only was the Burton’s factory in Harehills the largest anywhere in the world, but he was the first to sell ready-to-wear suits. The ‘demob suit’ which you could buy straight from the shop was the full package – suit, waistcoat, shirt and underwear. Literally the Full Monty – the full Montague Burton. His factory churned out 30,000 suits a week. He dressed a nation.

The other ways that Leeds and its inhabitants defined the world of clothing as we know it now are legion. Not long after I made the podcast the utterly brilliant A House Through Time came on our screens, David Olosuga bringing the stories of the inhabitants of a Victorian Villa in Headingley to life. Amazingly, the house is literally just round the corner from my place. As we followed those who lived there we learned that pretty much everyone was in some way linked to the clothing and textiles trade; the house, like the whole city, built on the trade. The story that most touched me most was the tragic story of textiles chemist Percival King. He was directly involved in the creation of Rayon. But he would go on to take his own life after time in a psychiatric institution. The main chemical in rayon we now know to be toxic and can lead to mental illness. The textiles and clothing industry may have built a city, but only now really are we waking up to the environmental legacy. 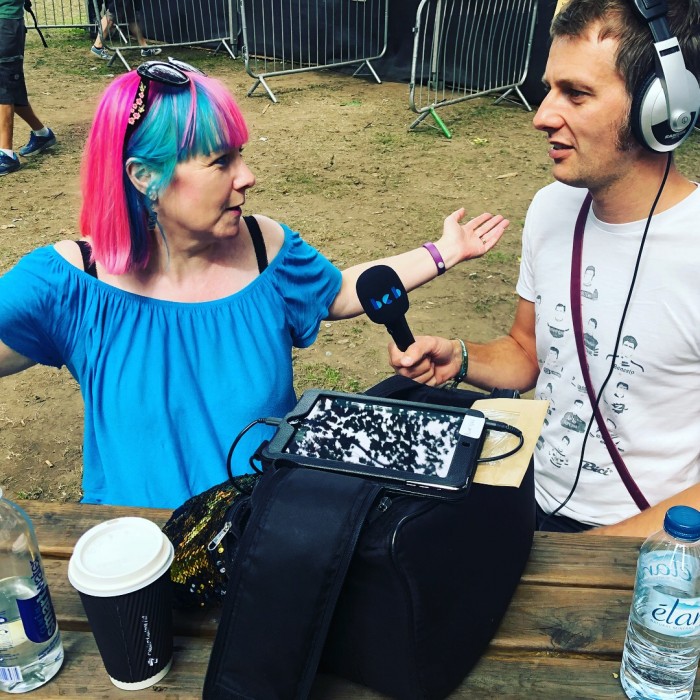 So fast forward to lockdown. For a couple of years I’d been working with an organisation called Zero Waste Leeds, making videos for them, hosting livestreams and helping to get the message out about how to reduce waste. Zero Waste Leeds were starting a project with national charity The RSA. The project, Leeds Fashion Futures, was looking at how you can support the development of more circular economies – where we don’t build in single use or waste but rather create economies that look to re-use, recycle, share, lease, refurbish and then use again so there’s almost no waste. The RSA wanted to see whether putting new initiatives within the context of a place would make this easier. Where better to look at how to make fashion and clothing more circular, more sustainable than the city that invented mass manufacture? And so it was that 50 years later, during lockdown, I set out to follow in Dad’s footsteps to make a podcast, Can Leeds Change the Face of Fashion Once Again? Starting with his documentary, the podcast asks the question whether having changed the face of the high street once, we could do it again, but this time to be sustainable? I talked to people at the cutting edge of the textiles trade now, eager to keep being trailblazers. I talked about the future of the high street. I looked at how our amazing history could inform a new future and garnered ideas from far and wide about what that might look like.

But let’s go back to where this article started – how In Search of the City ends with the archive footage of the Leeds West Indian Carnival in its very early days. The reason was because the Leeds clothing industry was built on refugees coming to here to escape violence and war or poverty. Over the years different communities, shaping our city into what it is today. Our debt to those people is beyond repayment. Unlike Percival King, these days we here in the UK are mostly sheltered from many of the impacts of the dreadful side of the clothing industry and fast fashion. We don’t live with its pollution; we don’t have to staff factories with child labour or even possible appalling slave-like conditions. But we live off its legacy – whether it’s just when we buy cheap clothes, or here in Leeds the grand Victorian architecture of the city. The very least we can do is to play our part in a much kinder, more sustainable, more local clothing industry and ways of shopping in the future.

Listen to Peg’s podcast Can Leeds Change the Future of Fashion Once Again? in which Peg explores the past, present and future of fashion in Leeds to see whether this city steeped in the history of textiles and fashion can, once again, change the face of fashion, but now in a more sustainable direction. 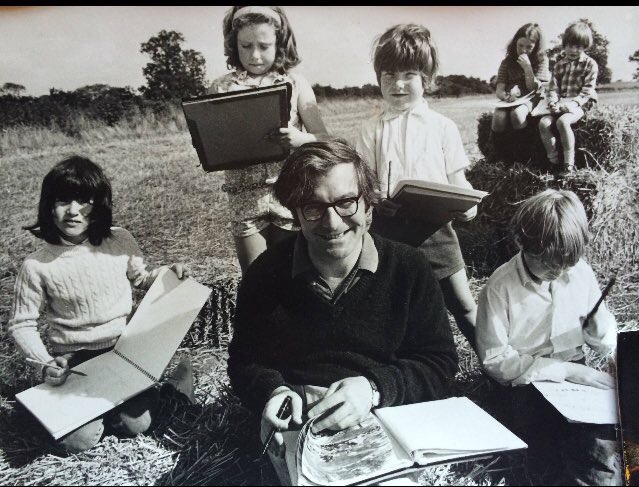 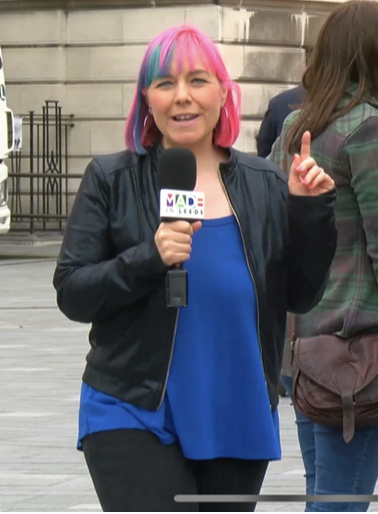 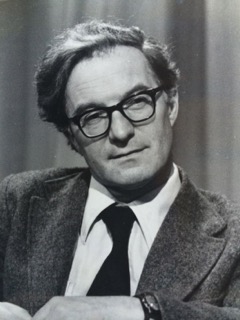 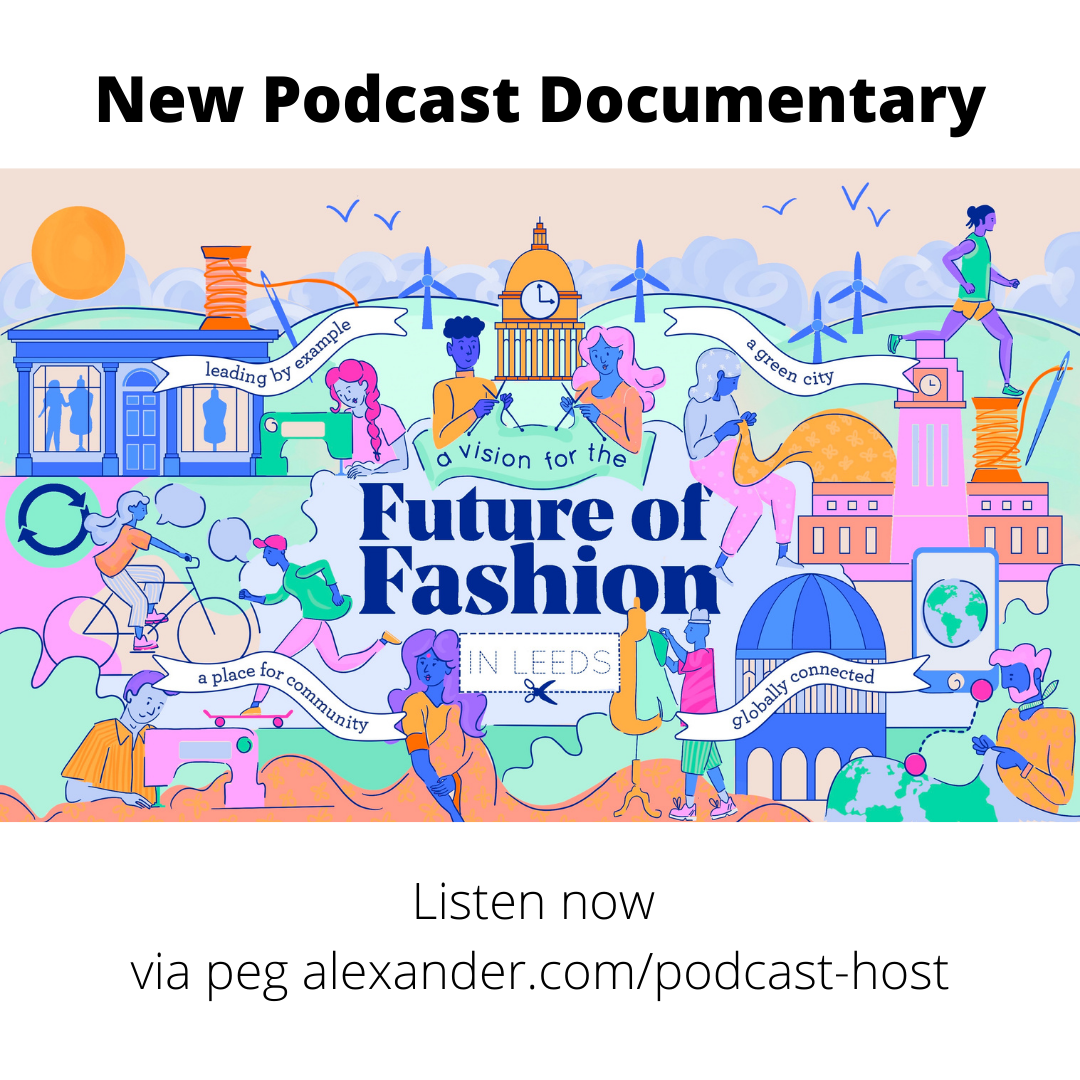 Can Leeds change the future of fashion once again podcast