When the fashion chain All Saints opened an enormous store in Glasgow several years ago I spent at least half an hour staring in awe at their window displays. I wasn’t, as you might suppose, entranced by the clothes. Rather, it was the hundreds of old sewing machines that lined the windows from floor to ceiling that grabbed my attention. Someone told me that they decorated all their shops with hundreds of sewing machines, and I found it difficult to fathom that there was such a surplus of antique sewing machines that they were regarded as ideal window dressing fodder. Surely they were quite precious? Where had they all come from?

To my surprise I found that many of them had come from somewhere quite close to home. Clydebank, to be precise, a town to the west of Glasgow, globally renowned for its industrial heritage and importance to Glasgow’s industrial superiority in the nineteenth century. Singer set up their first Scottish factory in Glasgow in 1867, and as technology developed and demand increased, they expanded their workforce and opened their enormous Clydebank factory in 1885. The factory became the heart of Clydebank. The insatiable global demand for Singer machines necessitated further expansion of the site, and at its height in 1913, the Singer factory ‘shipped 1,301,851 sewing machines from its factory doors around the world with help from its 14,000 employees’(1).  By the mid-twentieth century the popularity of home sewing had irrevocably declined and in 1980, after 95 years, the factory closed its doors for the last time, signalling the end of an industry that had come to define the community of Clydebank.

Singer’s legacy in the town is magnificent - not least the cultural legacy which is honoured by the Singer Sewing Machine Collection and Singer Archive at Clydebank Museum. In 2013 the collection was awarded the prestigious rank of Recognised Collection of National Significance by Museums and Galleries Scotland. It is well-deserved recognition; the collection houses the largest number of sewing machines in Europe, including some of the earliest models dating from 1850, the rare Singer No.1 model, and their first machine designed for the domestic market, the Turtleback. The machines are glorious objects in the flesh. Combining pleasing aesthetics and innovative technology, each model captures the spirit of its time and it is fascinating to understand, through first hand experience of each model, the ways in which the machines responded to changes in the fashion industry over 100 years.

The Singer factory is believed to have manufactured millions of machines; certainly between between 1885 and 1943, 36 million Singer sewing machines had been shipped from Clydebank to homes and businesses around the world (2). Of these millions of machines many are still in use. Some retain their original function as sewing machines, some are used as furniture, and some are even used as window dressing for ultra-cool fashion brands.

See the Singer Archive here in their Youtube video : http://www.youtube.com/watch?v=vXNTM7fCVcE 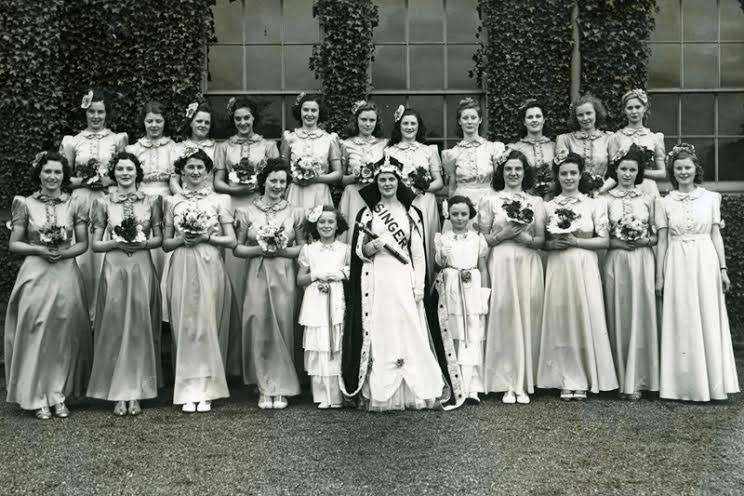 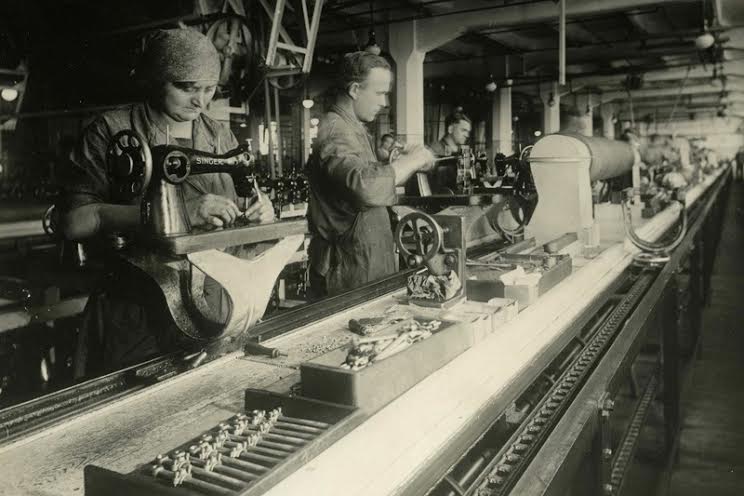 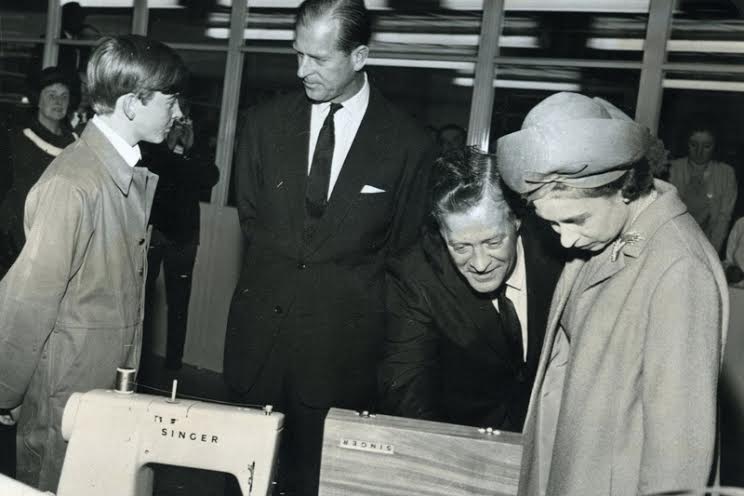