What to Wear When the World is in Lockdown: The History of the Indomitable Tracksuit

With the vast majority of the population now working from home, comfort has become key when dressing for the home 'office'. In this weeks blog, CS Ambassador Ella Muir discusses the history of the indomitable tracksuit and its new coveted place within our wardrobes.

With the current Coronavirus pandemic, the world as we know it has changed. As a result of this rapidly evolving situation more than half of the global population remains in lockdown; for the first time in our collective history the vast majority of workers remain confined to their homes.

As our connection with the outside world enters a period of unprecedented change so too does our relationship with selfhood, and with the ways in which we typically present ourselves to the world. This narrowing of our surroundings diminishes our world, disrupts our daily routines, our daily commutes, our working environments and office chat. Now there is a “new normal”: a virtual world of home working and video conferencing; of make-up free faces and natural hair, and of bodies clad in the new form of work attire: loungewear.

The usual significance we place on our sartorial choices has dwindled as cosiness has becomes key. Smart suits and sensible heels are momentarily relegated to the back of the wardrobe, whilst hoodies, leggings and slipper socks become our work-from-home uniform, and the societal rules surrounding acceptable times to remain in one’s pyjamas become increasingly skewed.

This blog is an ode, not to the permanent surrendering of self-expression through clothing, but to making the best of our temporary circumstances; to celebrating staying safe within our homes. In rejoicing sartorial comfort and self-care, this blog will commemorate the king of casualwear: the iconic and indomitable tracksuit.

Beginning with the tracksuit’s inception in the 1960s, a period of innovation, exploration and counterculture, composed of a jacket and trousers and originally intended as a form of uniform for athletic activities, its design marked a pivotal moment in the history of sportswear and created a sense of stylistic uniformity and cohesion for participants as well as material practicality. Initially the sartorial mainstay of the most elite of competitors, the early tracksuit was formed of nylon fabrics such as cotton or polyester, designed for maximum insulation during warm-ups.

In 1967, the monochromatic tracksuit (figure 1) featuring stirrups attained widespread adulation when footwear brand adidas made its first foray into the creation of apparel, producing the now classic design in collaboration with internationally-renowned German footballer, Franz Beckenbauer (1). This alliance placed the tracksuit firmly on the sartorial map. With emulations coming thick and fast from emerging brands such as mountainwear designer Patagonia, by the 1970s the comfortable appeal of the tracksuit had begun to filter down to the wardrobes of the general population (2).

By the 1980s, the two-piece had evolved into the iteration that most closely resembles the tracksuits of today: initially called “shell suits”, they employed synthetic materials and nylon layers to remove moisture and ensure that the wearer remained cool (3).  Not content with its transition from athletic inception to mainstay of the mainstream, the tracksuit also rapidly revealed itself to be a decidedly cultural phenomenon. In the world of music and dance the tracksuit – alongside its cousins, the shell suit and the jumpsuit – became a staple of the disco era: a subculture that prized self-expression and sought both gaudiness and comfort in its clothing.

In the 1980s and ‘90s the tracksuit was reclaimed time and time again, becoming synonymous with the explosive popularity of multiple musical genres: from hip-hop (figure 2) and Brit-pop (figure 3) to jungle, the underground rave scene and, most recently, grime. Once the prerequisite of athletes, the tracksuit now became intrinsically tied up with conceptions of the working classes, rendering its deployment a symbolic gesture as much as a stylistic one (4).

This emblematic capriciousness likewise extends to the legacy of the tracksuit onscreen. One of its earliest proponents was king of kung-fu Bruce Lee, whose iconic yellow and black costuming in the 1972 martial arts classic 'Game of Death' paved the way for the tracksuit’s enduring filmic legacy, selling at auction in 2013 for $100,000 and subject to countless homages over the decades that followed.

From the mobsters of The Sopranos and supervillains of Austin Powers in Goldmember, to Wes Anderson’s The Royal Tenebaums and Sacha Baron-Cohen’s eponymous satirical character Ali G Indahouse (figure 4), the tracksuit remains imbued with endless symbolism, representing everything from social status and musical taste to one’s predilection for organised crime.

It was in the late 1990s that the tracksuit experienced perhaps its most unexpected upsurge in popularity. Thanks to a combination of voracious reality television stars and the rampant paparazzi that pursued them; enter the Juicy Couture tracksuit. Rising like a phoenix from the ashes of less tenacious clothing fads, in all of its pink velour-clad, diamanté-adorned glory this custom-designed tracksuit exploded into public consciousness.  First worn by Madonna in 2001 and further popularised by the likes of the Hiltons (figure 5) and the Kardashians, in 2004 the tracksuit reached perhaps the headiest heights of infamy when it was used to clothe the entire wedding party of global superstar Britney Spears (figure 6), thus solidifying its sartorial transition from athletic wear to all-out lifestyle choice. Though the Juicy Couture offering has now become something of legend, tracksuits continue to grace the runways of haute couture and high-fashion, stalking the catwalks and the glossy pages of Vogue magazine (5).

The indomitable endurance of the tracksuit lies in its powers of symbolic representation. Its status within the fashion world remains mythological; an original vintage adidas tracksuit continues to command reverence, respect and a fairly substantial sum. It is ironic that perhaps what the tracksuit has come to least represent is an intention to exercise. But during these torrid times, existing within the paradoxical security and confinement of our homes, it is in its provision of basic comfort that leisurewear comes to the fore. And on a personal level, comfort, above all else, is what the tracksuit truly represents.

So, as the tracksuit carries us through in these uncertain times, as a unifying uniform, it reminds us that we are not alone. May Juicy Couture’s colourful velour hues shine through the gloom and the playful sparkle and glisten of diamanté studs form a bright light in the darkness. For, when this is all but a distant memory, may the tracksuit claim its rightful place in the new world order; a sartorial symbol of endurance, reinvention, and new beginnings. 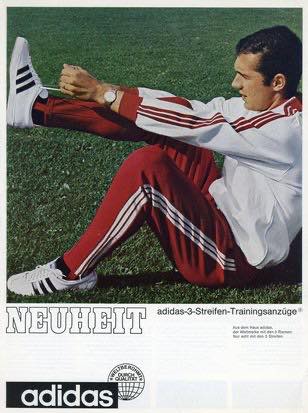 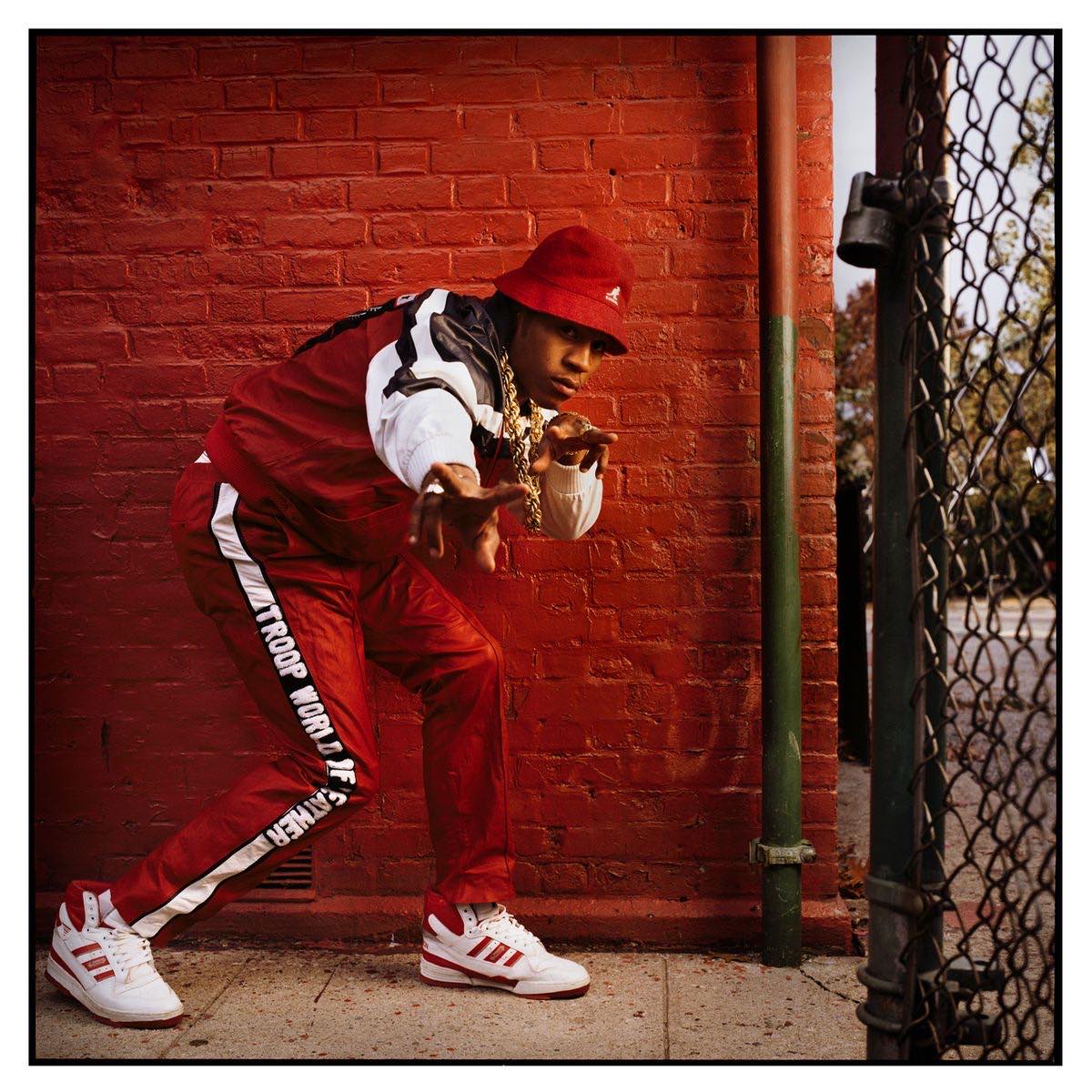 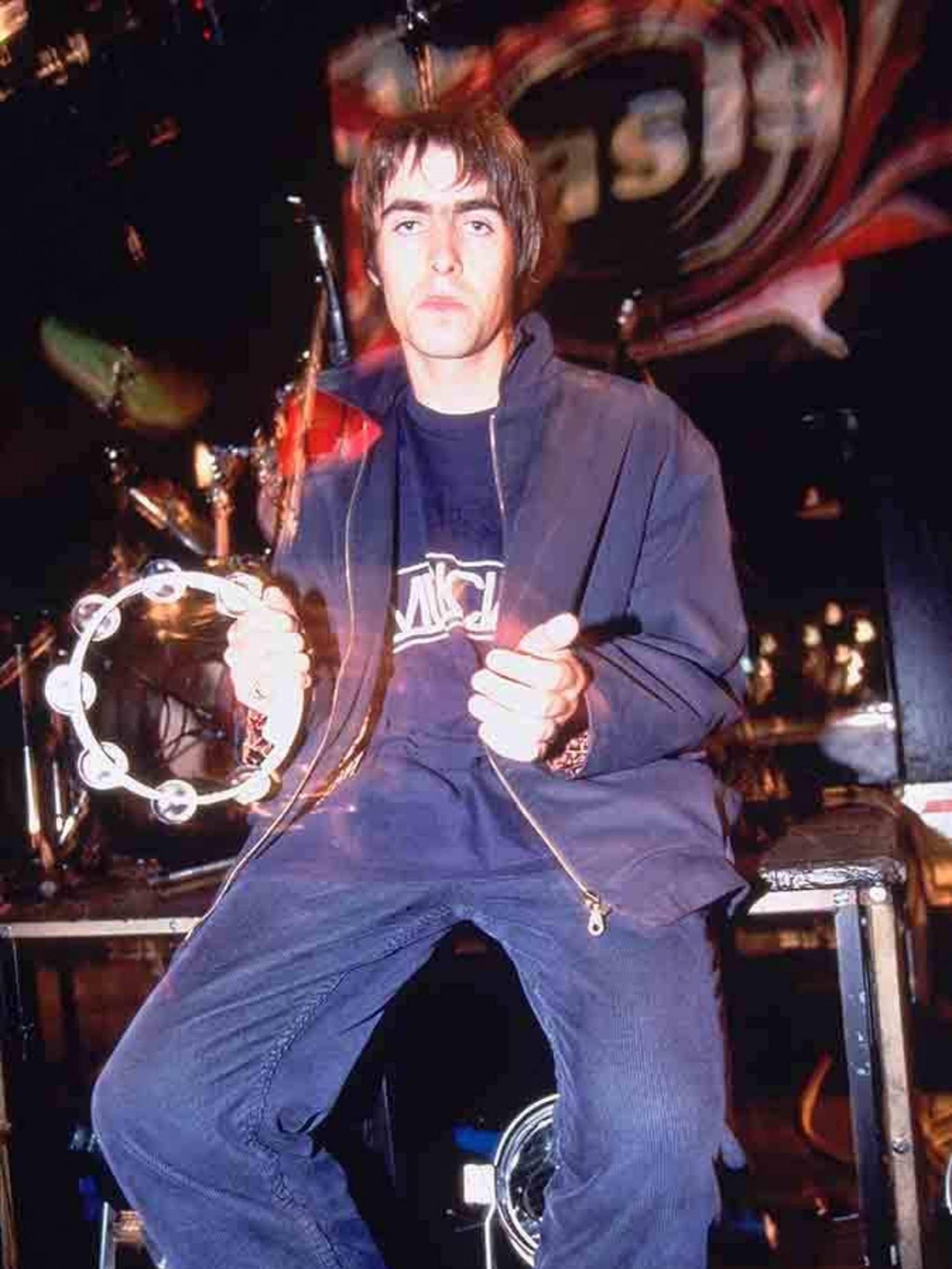 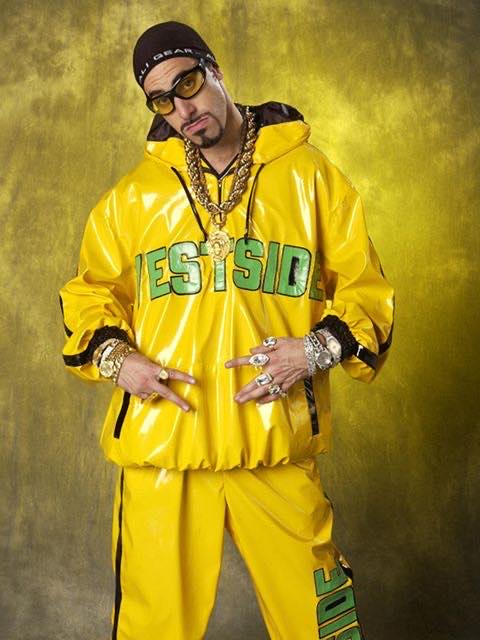 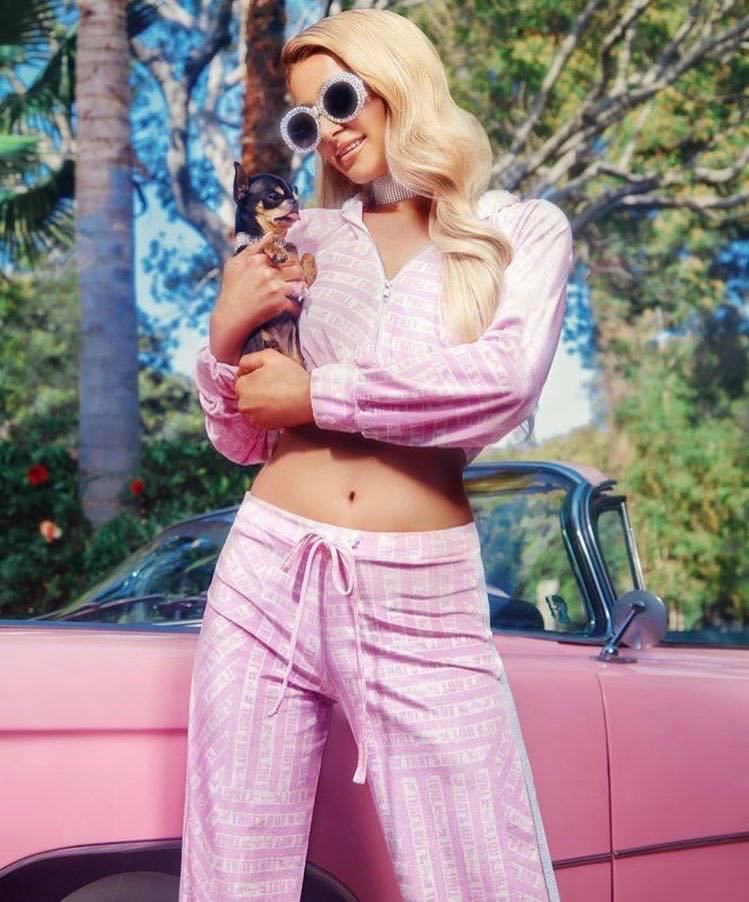 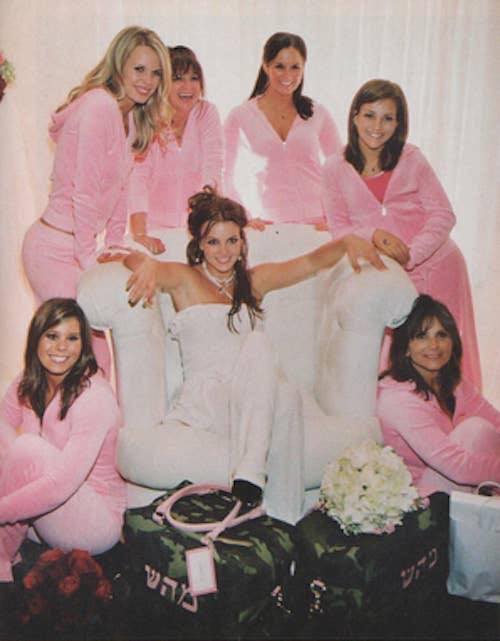