The building first became a silk mill in 1817 when William Maddick, a silk manufacturer and weaver, established the Whitchurch Mill. The Mill has had many owners and produced miles of silk in its 200-year history, including silk linings for Burberry raincoats during the 1910’s.

The Mill owes its success to a combination of transport links, natural resources and preservation of skills and knowledge – all of which are appreciated throughout the Whitchurch Silk Mill. The Mill sits on the River Test which powers the large waterwheel attached to the building which dates to 1890. Although it was not operating on our visit, it is still powered by the river so that visitors can experience the impressive force produced by this machinery.

Our guide Lisa took us through the mill, introducing the processes involved in traditional silk weaving. The tour began with information on producing warps from silk cones or hanks that are wound on to bobbins, using a 19th century winding frame which can either be powered by the waterwheel, or electrically. This is then prepared for weaving, a process that can take three days, before travelling downstairs where the silk is threaded onto one of the 13 looms for weaving.  Finally, we were given the opportunity to view examples of different silks produced at the mill.

Within the renovated Silk Mill they have created an area for temporary exhibitions. Currently on display are costumes from TV and Film that have used silk produced at Whitchurch, such a silk moiré dress worn by Nicole Kidman in The Portrait of a Lady (1996).  Also on display were examples of weaving created by the local community as part of Whitchurch Silk Mill and Heritage Lottery Fund ‘Weaving in the Community’ project. This project aims to pass on the traditional skills of weaving to the community including primary schools, the Kingfisher Day Centre for the elderly and Basingstoke GAP, for teenagers and young people with learning disabilities.

Whilst, in part, the restoration of the Whitchurch Silk Mill was to continue producing bespoke silks on a commercial basis, important consideration was also given to the preservation of the skills involved in silk weaving. Housed within the Mill are oral testimonies from previous employees which give us a real insight into the history of the mill and its workers.  Currently, the mill has only one weaver who produces silk and the restoration project hopes to provide students with the chance to learn these skills thus keeping the tradition alive.

The Whitchurch Silk Mill study day provided a unique insight into the traditional techniques of water powered silk weaving. This huge project will not only protect the beautiful building, but also promote the preservation of skills and ensure that the community of Whitchurch and Winchester have a part in the heritage of their Wilk Mill. 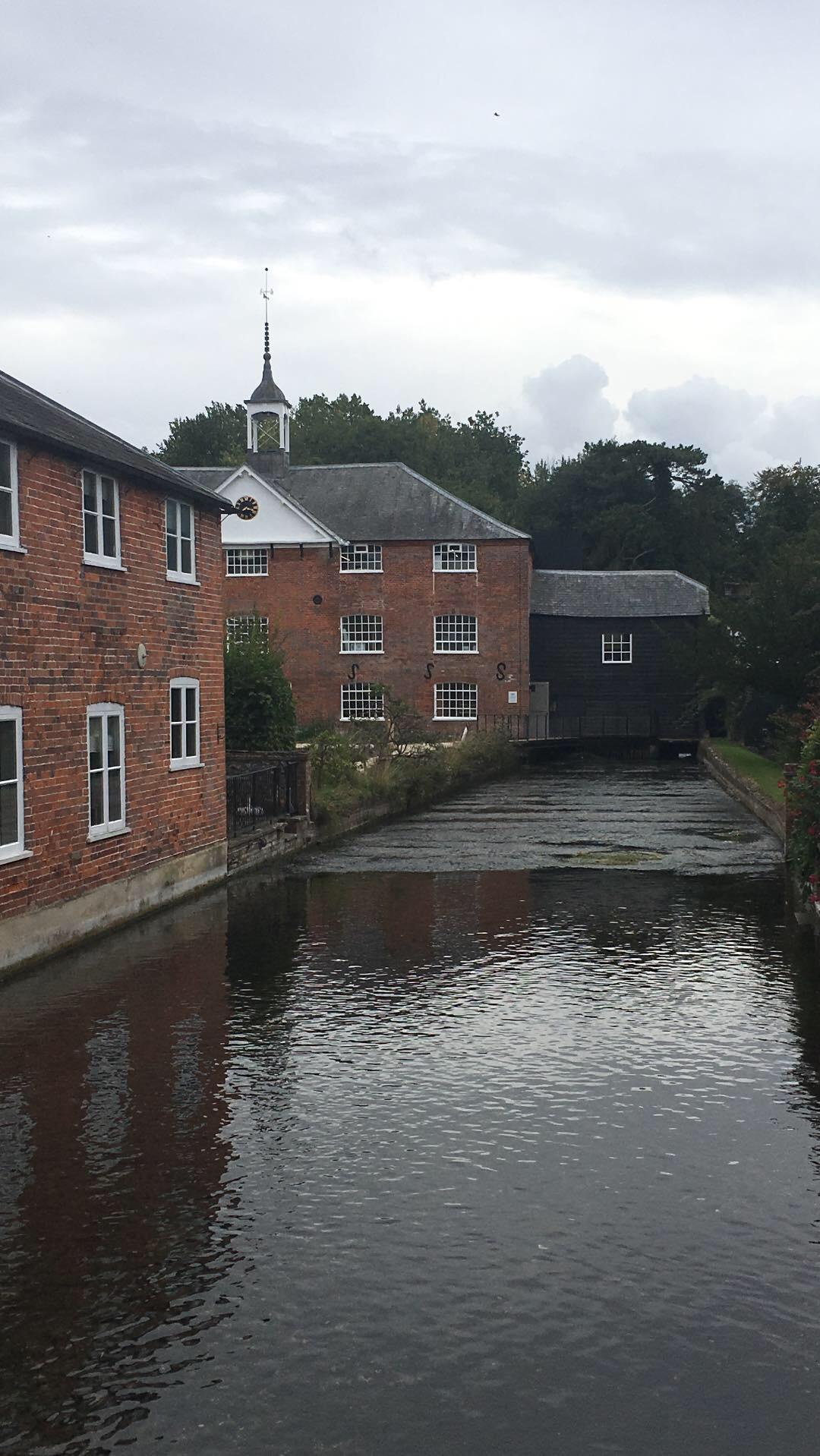 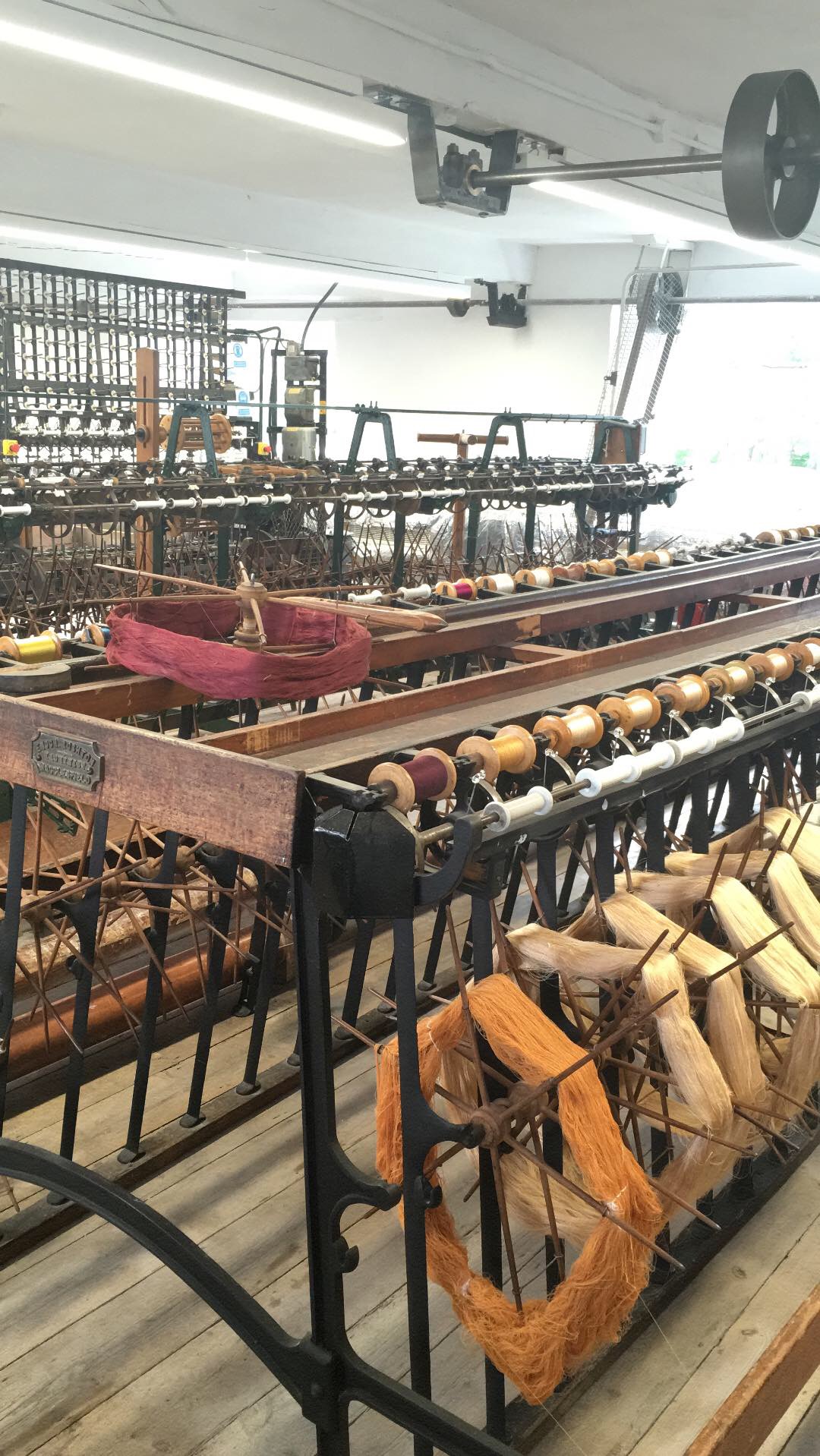 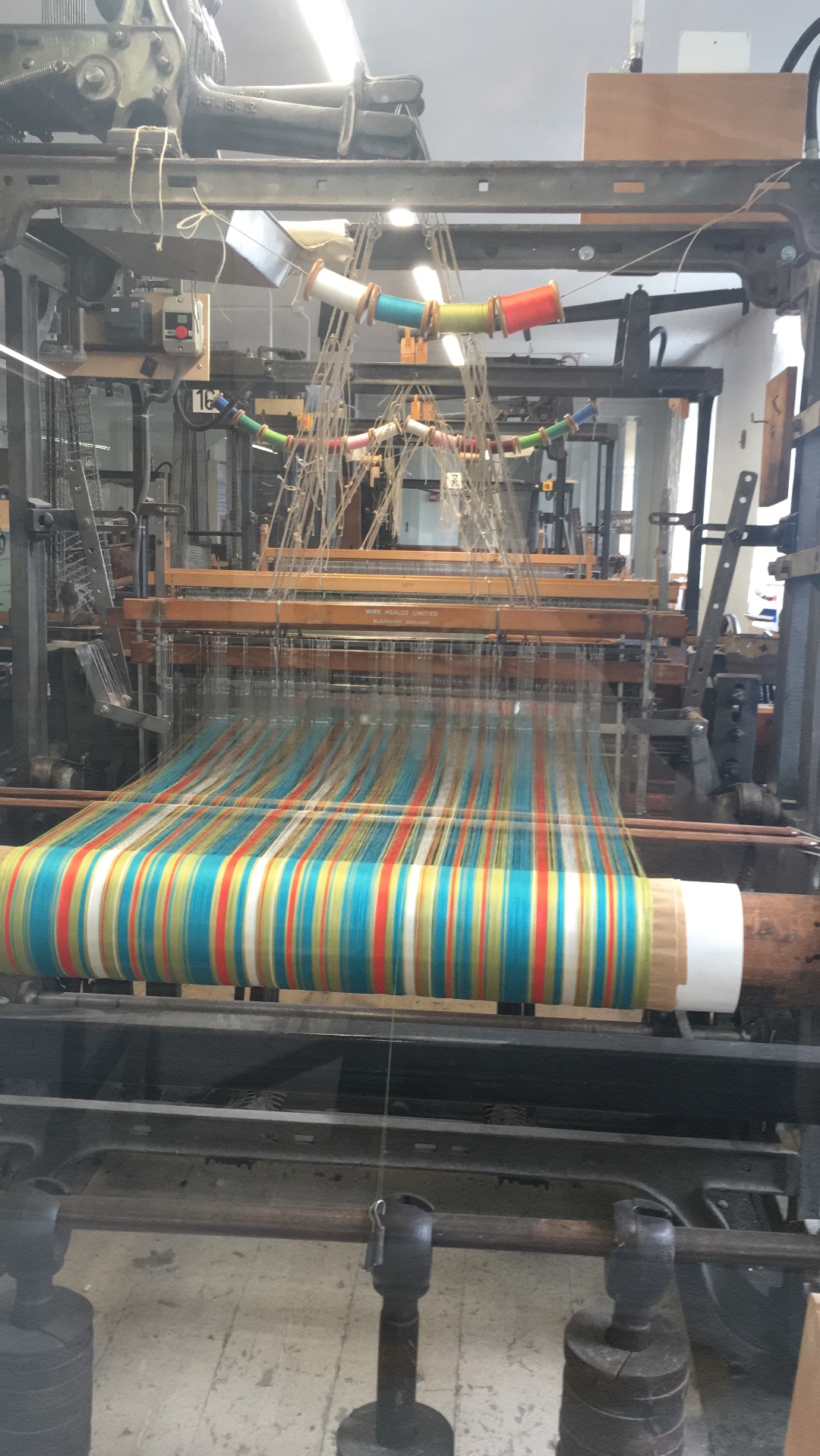 19th Century Loom made by William Smith and Borthers. 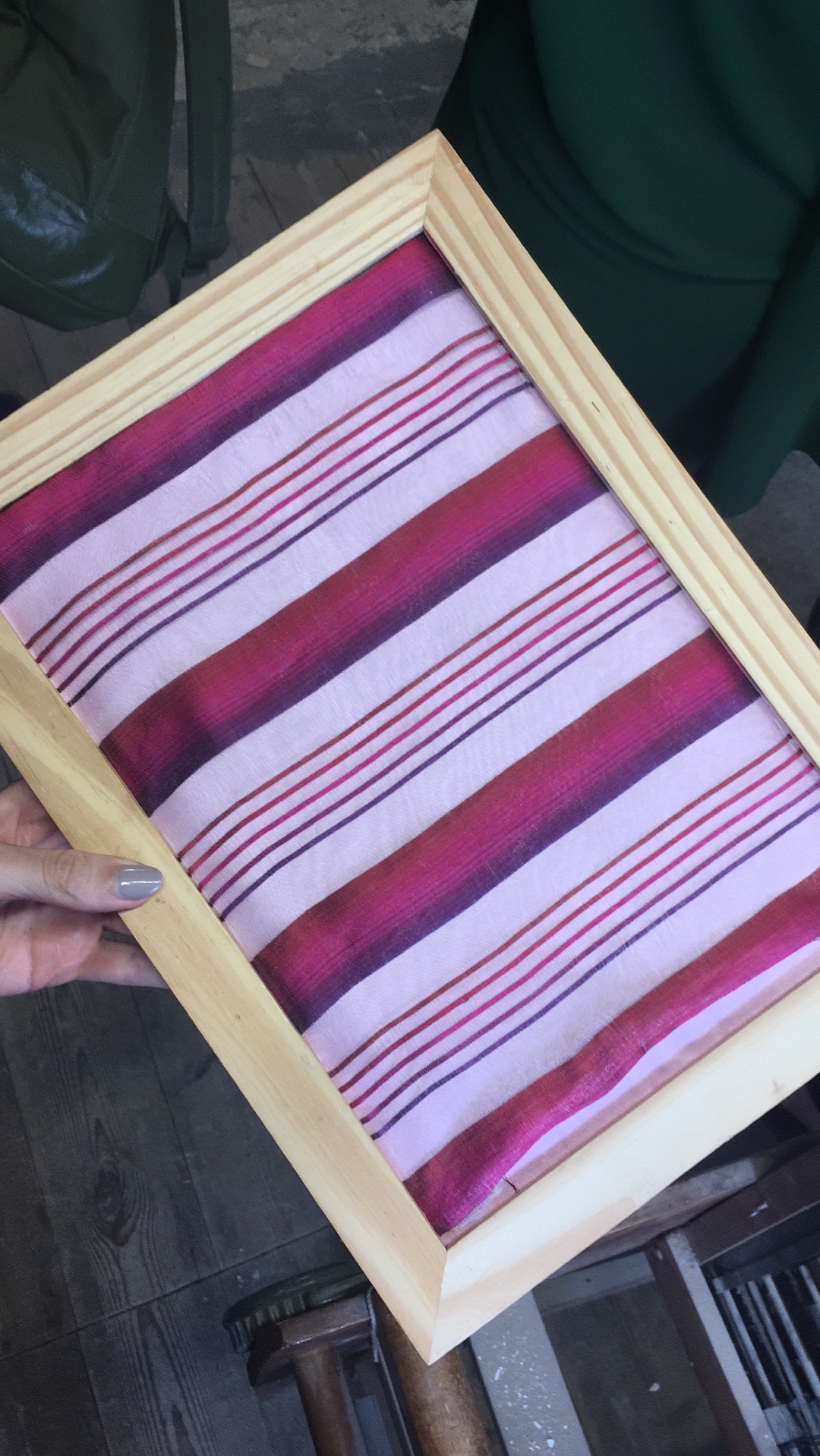 An example of Whitchurch Silk.