‘Does anyone still remember Mabel Delroy?’

Costume, biography, and finding the facts

In June of 1974 an article was published in The Dancing Times that begins, ‘Does any-one still remember Mabel Delroy?’ (1) It goes on: ‘A recent gift to Glasgow Museums and Art Galleries has brought to light some tantalizing glimpses of the life of this now ap-parently forgotten dancer.’ The gift was a trunk containing dance costumes, evening dresses, accessories and jewellery (some 189 objects in total), and a rich paper archive of personal correspondence, photographs, and press clippings belonging to Mabel Delroy, (1889-1973), an English dancer who found fame and success in Austria in the years between 1913 and 1921. The article, Who Was Mabel Delroy?, written by Elspeth King and Brian Blench, the Keeper of Decorative Arts at Glasgow Museums and Art Galleries, was a final attempt to find out more about the elusive Mabel Delroy. Since the collection’s accession in July 1973, Blench had entered into correspondence with dance historians, curators, newspapers and magazines, and conducted a thorough analysis of Delroy’s personal papers in an attempt to construct a clear biography and a coherent narrative and context in order that her collection be the subject of an exhibition.

Ultimately, the article and other lines of enquiry came to a dead end and the exhibition never happened. The trunk was consigned to storage, where it remained mostly un-touched from 1974 until May of 2013, when Mabel Delroy’s trunk and its contents be-came the focus of my MLitt Dress and Textile Histories dissertation. In the hope that I could ‘find’ Mabel Delroy - or at least in the hope that she would be remembered - I went about conducting an experiment involving various methodologies to extract as much information as I possibly could from the Delroy archive. I chose five objects; two dance costumes, two evening dresses, and the travelling trunk that housed them. The re-sults were varied; on one level I was able to understand more about Delroy’s profes-sional and privately fashioned identities, and her feelings about the objects and how they related to her life. On another level, without the certainty of known biographical facts upon which to graft the findings of the material culture analysis, the collection and Delroy remained blurred. Valerie Cumming makes the elegant point that ‘a biography is about a person,’ (2)  and despite the truth of the person that can be seen in the clothes they wore, the biography of the clothes is just that. It’s almost a year since I handed in my dissertation, and I still think about Mabel Delroy because I still believe she deserves to be remembered. I’m planning on revisiting the archive over the summer and hopefully turning the research into a longer piece of writing. I might never know the whole truth about Mabel Delroy, but if this blog makes someone say, ‘I remember Mabel Delroy’, then that would be fabulous! 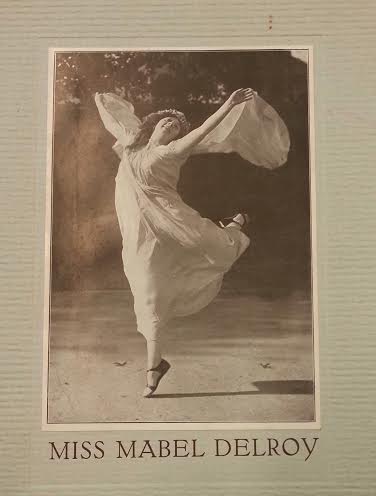 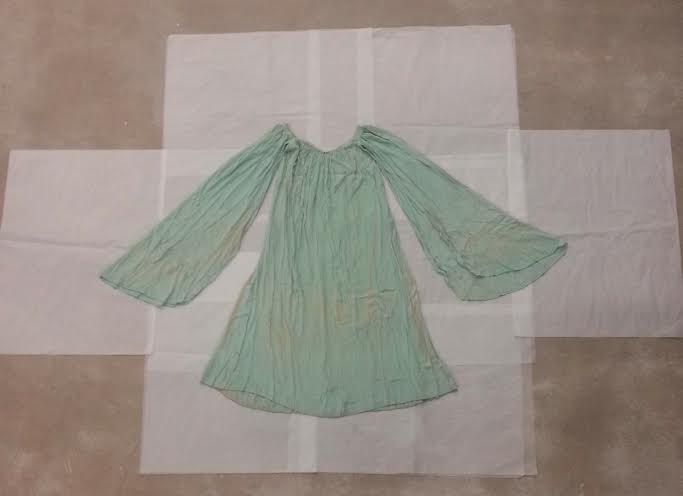 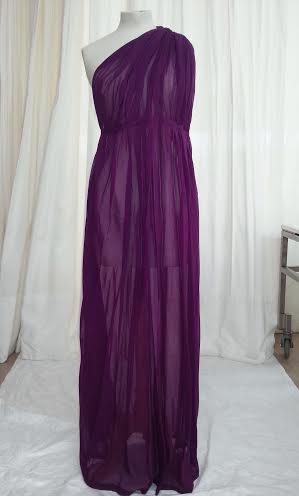 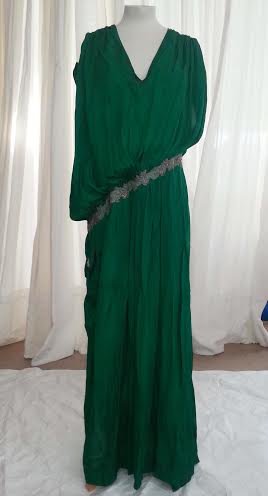 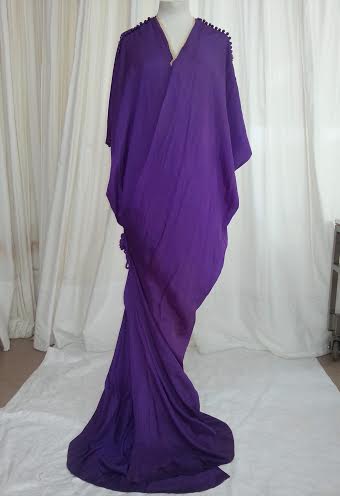