From Combinations to Micro Briefs (via the Antarctic): Our upcoming visit to the Wolsey Menswear Archive

By Philip Warren, the Chair of the Costume Society

Join us at our next event to view the Wolsely Archive!

The Wolsey Archive of Advertising and Marketing covers over a century of production and sales by one of the most famous underwear and knitwear companies which can trace its origins in Leicester back to the 1750s. Established in 1755 by Henry and Ann Wood Wolsey’s heritage dates back to the emergence of the ‘cottage industry’ production of knitted stockings and other garments. After Henry’s death in 1768, Ann continued the business as sole proprietor for ten years until her sons entered the business and it became Ann Wood & Sons. By 1810 they were selling most of their products in Scotland benefitting from a lucrative relationship with Walkers of Glasgow.

George Walker joined the business in 1840 and was made a partner in 1842. He began to transform the operation away from the cottage or workshop method and moving machinery into factory buildings. By 1883 Ann Wood and Sons was the largest knitwear manufacturer in Leicester becoming internationally renowned for their ‘Unshrinkable Wollens’.

In 1897 the company registered the ‘WOLSEY’ trademark, inspired by the iconic image of Cardinal Wolsey’s who had died and was buried in Leicester Abbey.

So…what do combinations, micro-briefs, and the Antarctic all have in common?

The answer is, quite simply, a connection with Wolsey.

Combinations and micro-briefs are the two extremes of size in Wolsey’s men’s underwear production and Wolsey made special underwear for both Captain Scott and Roald Amundsen’s teams in their 1911 race to the South Pole.

Wolsey Archive at the Record Office for Leicestershire, Leicester and Rutland.

The archive of advertising and marketing was received at the Record Office in three deposits between 1988 and 2011 and forms an insight into the global brand which was ‘born’ in Leicester and whose headquarters are still on the outskirts of the city.

As part of the Costume Society’s Year of Menswear the focus of the study visit will be the menswear aspects of the company’s production.

The Society’s visit will include introductory talks by Adam Goodwin (Archivist) and Philip Warren (Collections and Learning Manager) which will give members an oversight of the company’s history and put their production into the context of a wider menswear history.

There will be the opportunity to take a closer look at many of the original documents in the archive.

Timetable for the day:

By car: there are a number of car parks (charged for) including Frederick Street and Paddock Street in very close walking distance of the Record Office.

By train: travel to Leicester railway station and either take a taxi (approx. 15 minutes) or catch the 48 or 48A Arriva bus service to Wigston from immediately outside the station (approx. 30 minutes)

By Bus: Wigston is also served by the 48, 48A and 49 Arriva Bus services from the Haymarket Bus Station in the city centre.

When travelling by bus please ask your driver for ‘The Nook’ or ‘Church Nook’ in Wigston. When you get off the bus cross the main road at the pedestrian crossing and walk along the pedestrianised Bell Street (passing Sainsbury's and Iceland) until you get to the junction with Long Street. Cross over the road at the Pedestrian crossing opposite the vacant Thomas Cook Travel shop and turn to the left. The record office is in the redbrick Victorian school at the end of the terrace of shops. 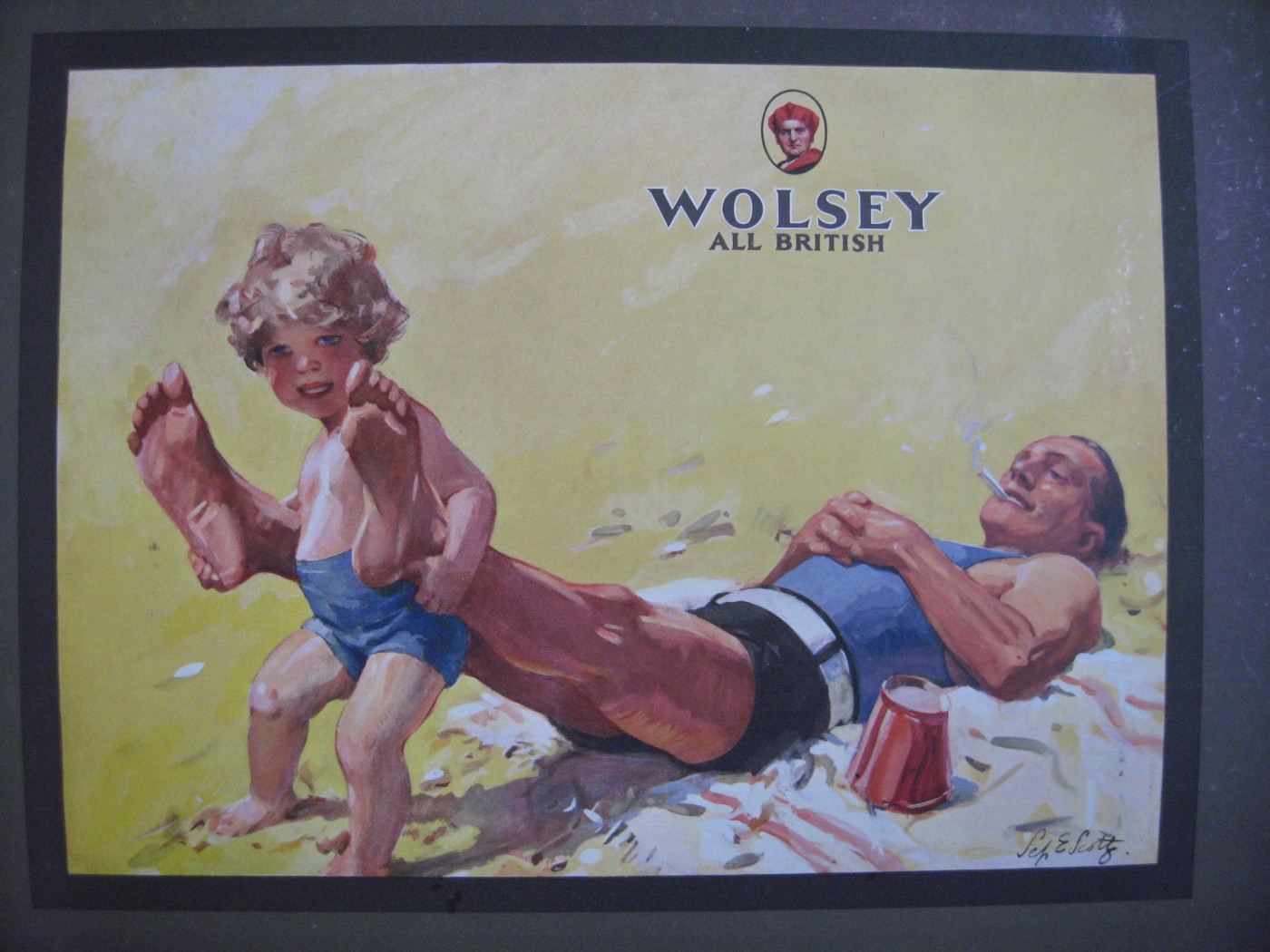 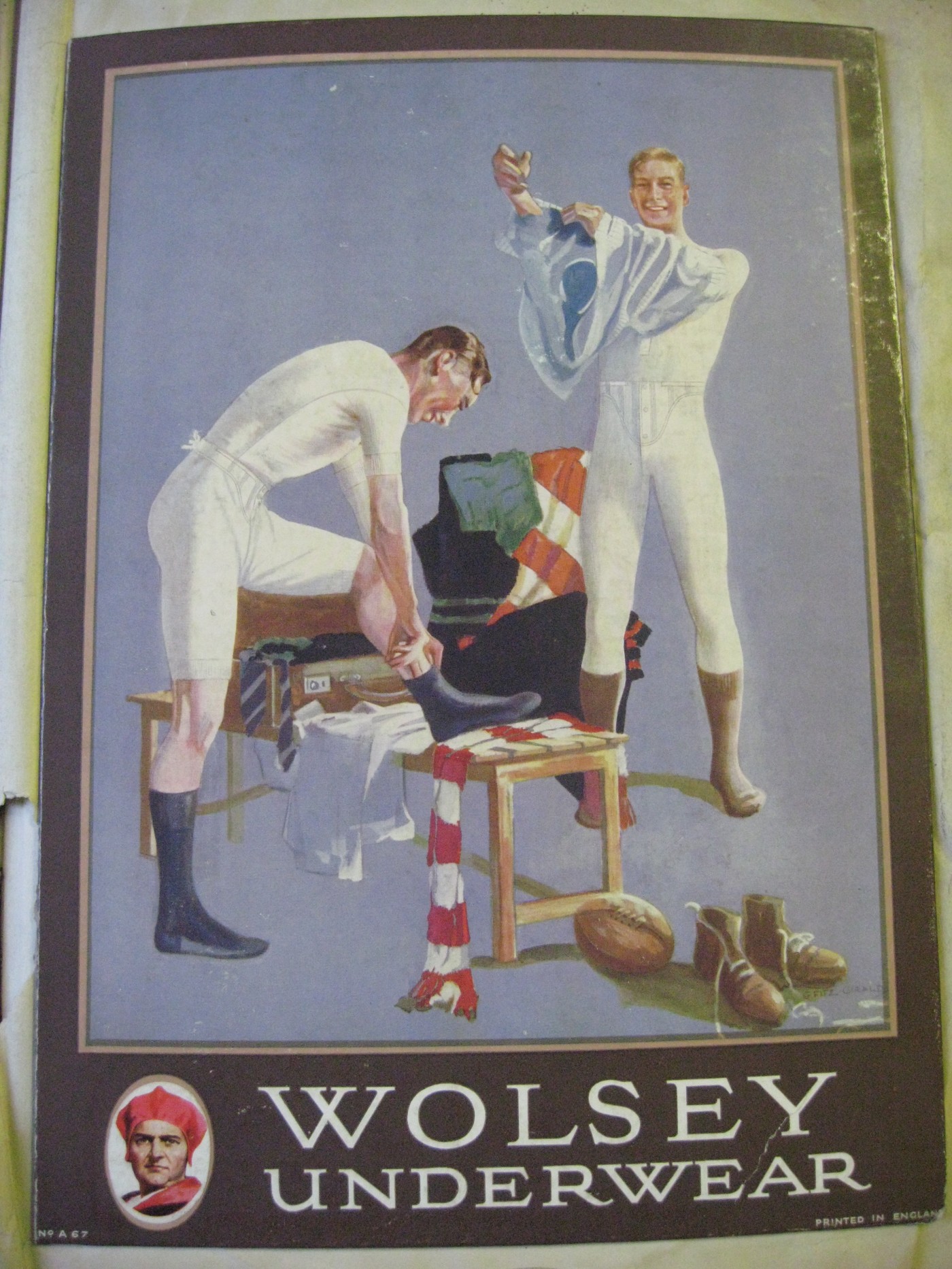 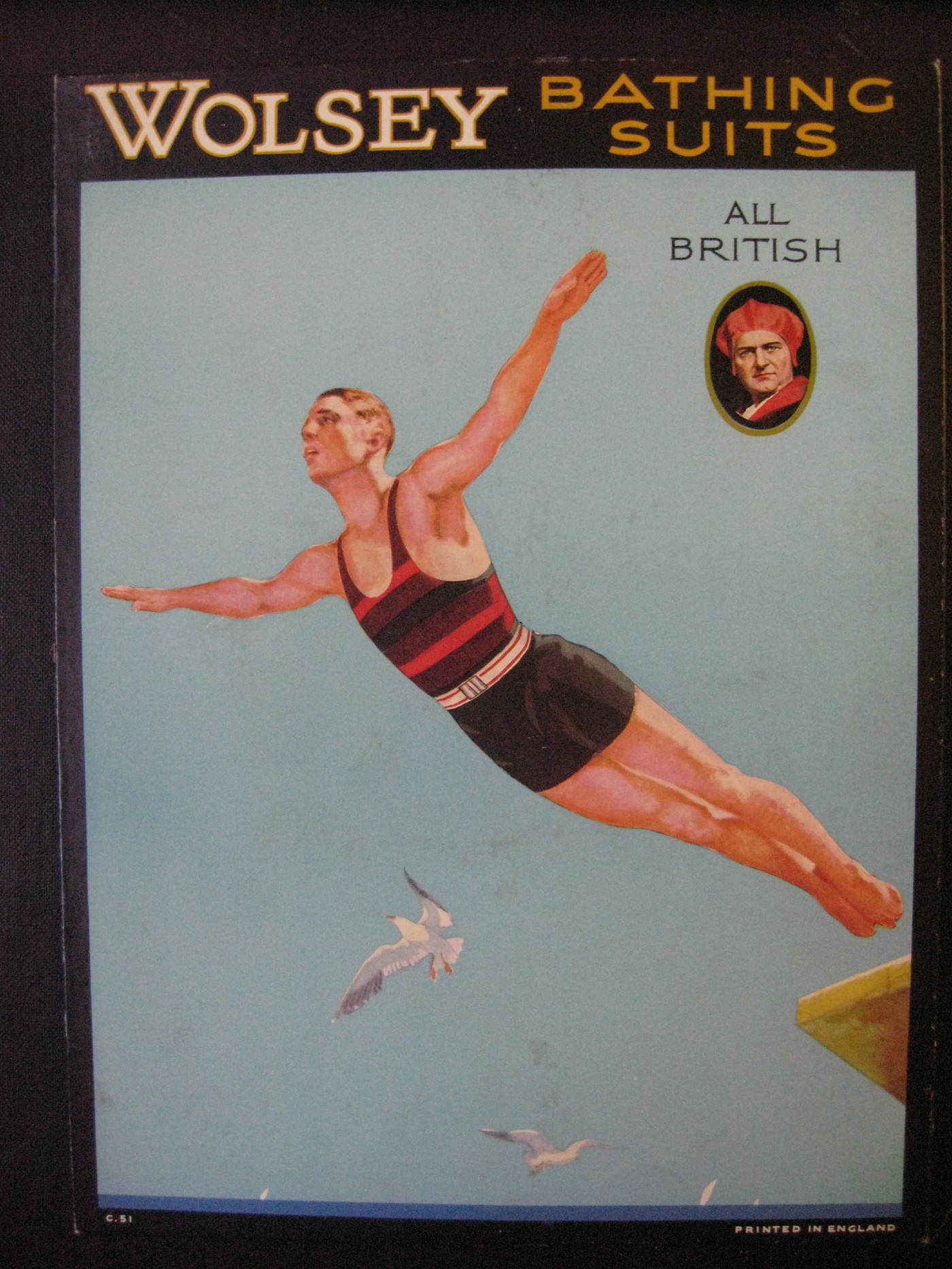