There is something deeply intriguing about mantuas. Perhaps it is the strange name, or the gown’s confusing origins that help build this picture of mystery but bundled up with the mantua lies the birthplace of the female dressmaker, the constant linking of names during the 18th century to nightwear, and a real insight into understanding the construction behind the majority of gowns worn during the 1700s. 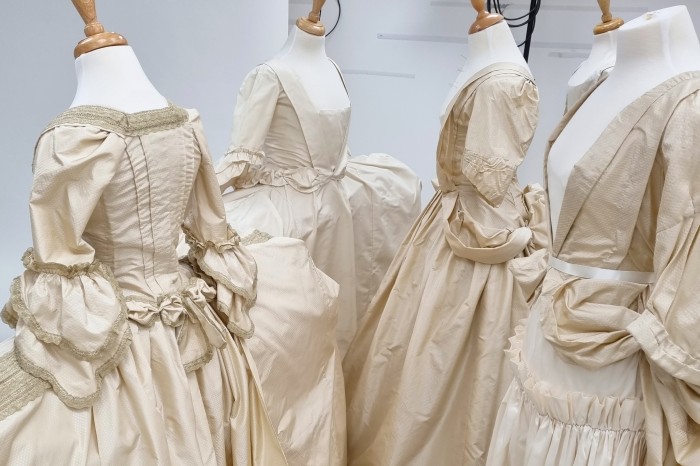 Image 1. Replica Mantuas from The Mantua Project created by The Georgian Costume Company

The Mantua Project began in 2017 with a goal to record the sewing techniques and construction methods used on these ‘anachronistic’ gowns (1). The mantua’s similarity to the night-gown (robe à l'Anglais) wanted to be explored and, indeed, the similarities between these two gowns and the sack back gown (robe à la Francais) desired comprehending too.

To date, the Mantua Project has studied over fifteen mantuas, recording stitching, construction and pattern development from each gown. A replica is then created to fully understand and experience the sewing methods.

To build a picture of how the project works, this blog is going to follow the study and replication of a mantua gown. The gown chosen for this is the beautiful T.9&A-1971 from the V&A museum.  It has been altered since its original construction, but the essential techniques are still intact and it has proved a stunning gown for the study.

The following narrative will refer to various areas of the mantua with distinct terms, so a diagram has been included to clarify these terms. Please see image 2. 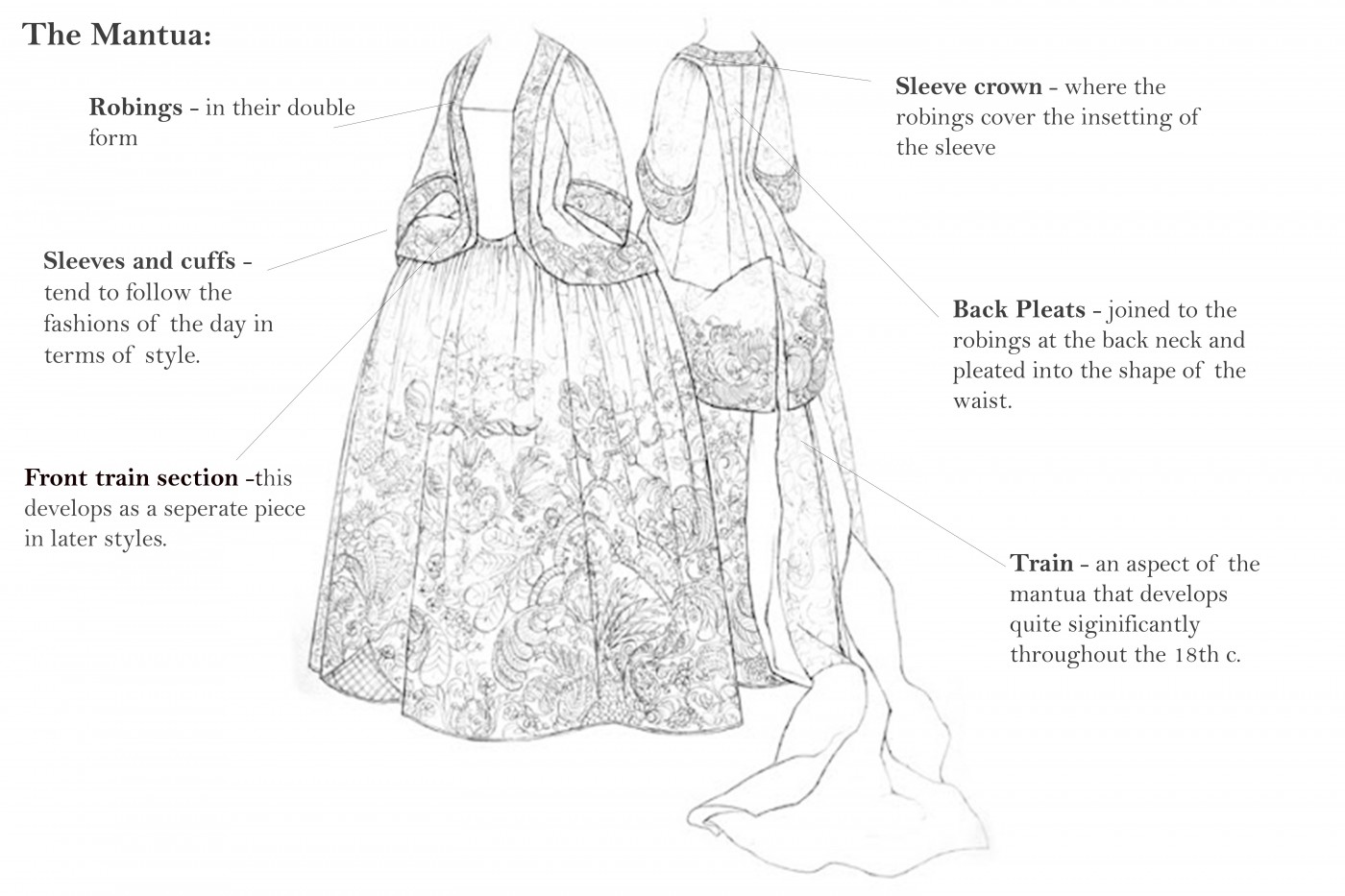 C.1730-40 Mantua – T.9&A-1971. The first time we saw T.9&A-1971 was at the V&A Clothworkers Centre, where the gown was laid out for the session on the study table. Its flat form did not really indicate just how neat and attractive this style of mantua would prove to be, but the sketch book was opened, the tape measures unrolled, and the study of the gown began.

Hovering over the gown during those study sessions, a stitch report was filled in, sketches made, and overall measurements taken. An abundance of photos too were snapped, detailed notes on the construction written, and finally a pattern plotted from the original gown, were all recorded. These notes are invaluable for the continuation of the study when back at base, and when the time came to replicate the mantua, all those notes and scribbles were pulled back out of their file, laid across the table and the plotted pattern begun to be scaled up to its life size version.

Through the course of this project, a love has developed for these confusing moments when the pattern is scaled up and the first panels have been cut out of the ivory silk and lay all strange on the table. There is something about trying to understand the many pleats and folds of the robings that is deeply intriguing and T.9&A-1971 is no different. As the flat shape of the front panel begins to be replicated, with photo after photo being pulled up and studied, those first early folds made in the cloth, feel like tentative exploration. 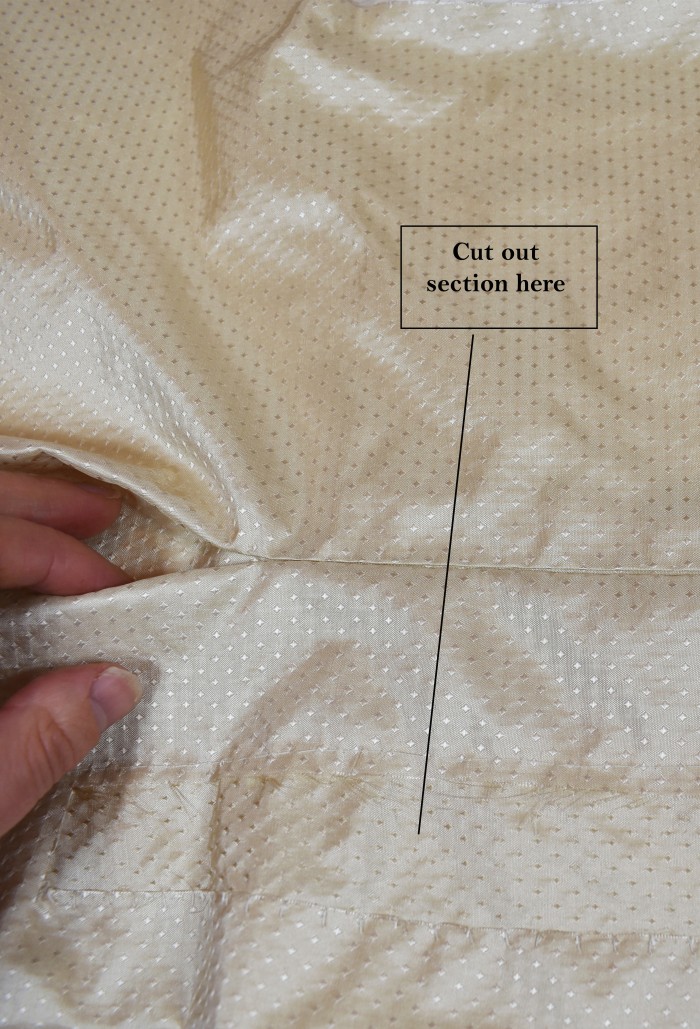 Image 3. Close up detail of the cut out section found within the folds of the robings.

Each gown has a tendency to bring something new to the research, and T.9&A-1971’s gem was in a cut out section found beneath the fold of the robing (image 3). This cut out section is yet to be seen on any other gown. The two likeliest explanations are that it is a result of the alteration, or that it is a technique of creating slimmer style robings. Fashion is always changing, and in the paintings of the 1730/40s there does appear to be a move from bulkier earlier robings, to a neater, more controlled look. One gown alone is not enough to supply the answer, but this trimmed out technique can be kept an eye out for on other mantuas – and indeed on other gowns.

As the gown begins to come together, the backs are sewn, the cuffs created, and the sleeves are attached. The next stage in the research is then to learn how the gown works when dressed. A mannequin is created to match the shape of the gown and the mantua draped on in place.

With this earlier style of mantua, the trains use a wrong side/right side technique. This consists of a long central panel swapped to the wrong side with side panels attached, and which also face the wrong way. The seam allowances too change sides at various moments. But all this makes sense when the train is folded and these wrong sided panels and seam allowances actually become indicators to how the train was arranged. In all the concentration of figuring out the train, it is a nice surprise to step back from the mannequin and realise that the gown has suddenly become a neat little miss before our eyes. 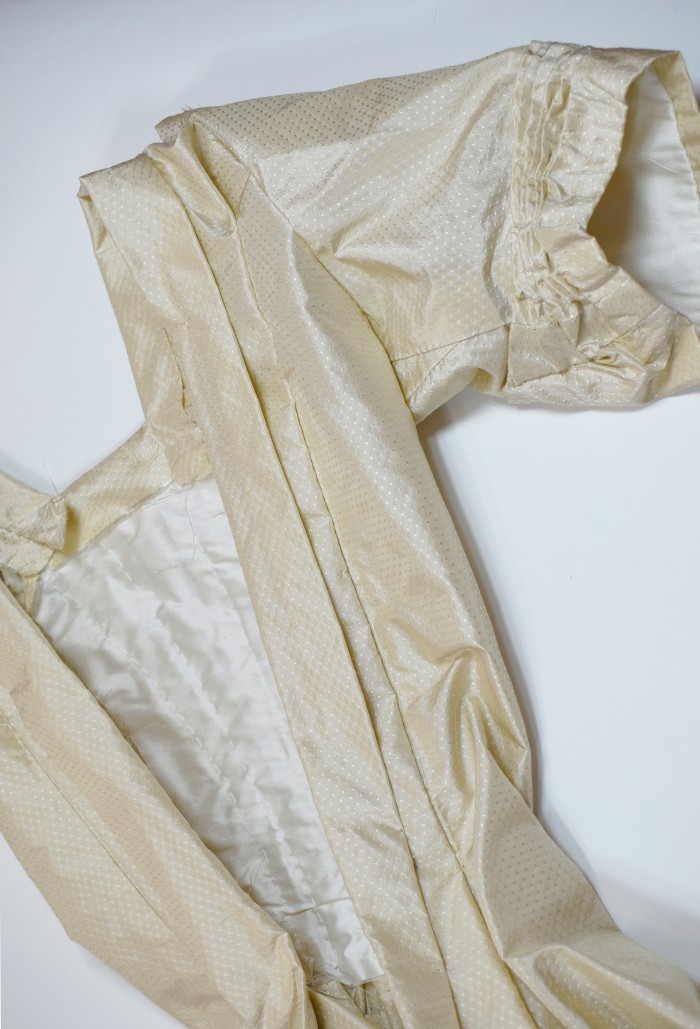 Image 4. Overview of front of gown taken during the replication process.

The final stage to each mantua’s role in the project is to record all the data onto the table. Here, amidst the lines and columns, similarities can be spotted between proportions, measurements and construction choices.

In Summary, there are around thirty mantuas in the UK collections and each mantua is a valuable contribution to the project. The more comparable data, the more accurate the conclusions. Another unexpected aspect to the project is, that with each replica created, a wonderful timeline of mantuas is emerging. With many of the museums only having one or two mantuas within their collection (the V&A and NMS excepted), the project has naturally evolved a unique opportunity to see these gowns together and displayed in chronological order.

With T.9&A-1971 finished, 1978.418 – a c.1740s gown from the National Museums of Scotland (NMS) is now free to be started. This gown features wing cuffs and a fascinating blend between the train style as seen on T.9&A-1971 and the more controlled methods found on gowns such as T.120-1961. This gown too will be an invaluable addition to the research. 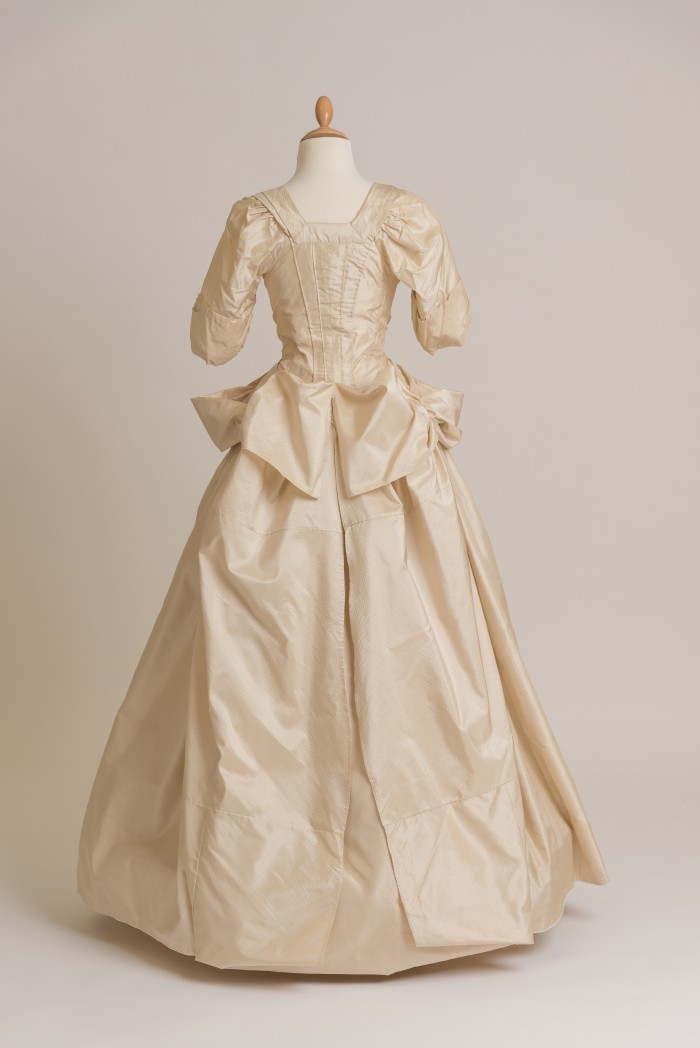 For more information on the project please visit our website or take a look at The Georgian Costume Company on Facebook and Instagram where up-to-date photos of the project are posted.

[1] Greig 2015. Faction and Fashion: The Politics of Court Dress in Eighteenth Century England. Quote taken from Grieg’s description of the paper. https://journals.openedition.org/apparences/1311

3 Eighteenth-century ‘fast fashion’: how the quick tricks of the mantua-maker made sustainable gowns. In Arts and Minds, weblog of the Arts and Humanities Research Council. April 29, 2018.